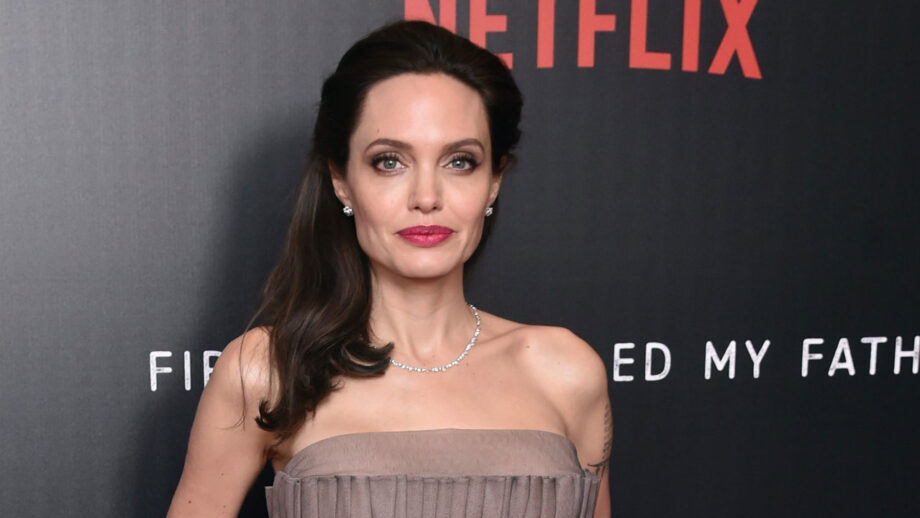 Angelina Jolie has it all. She was born into a Hollywood family, growing up with wealth and influence. She started modelling and acting quite young starring alongside her father in Lookin’ to Get Out in 1982, but it wasn’t until her first major film role in Hackers that she started to become known. By her Oscar-winning performance in Girl, Interrupted in 1999, she had the public mesmerized. Her films got mixed reviews at times but her acting was always applauded.

After acting in films for numerous years Jolie made her feature directorial debut with In the Land of Blood and Honey in 2011. Her movies continued to break new grounds and her directorial debut showed that she was more interested in telling a story of hardship than some frivolous rom-com that perhaps may make more money, but lacks depth and meaning. Meanwhile, she began working for humanitarian causes. She balanced her professional and personal life really well and continued her way to the pinnacle of success with dedication and perseverance. She lives life according to her rules and has earned the title of being one of the most influential Hollywood personalities.

Angelina Jolie is a role model for aspiring actors out there. 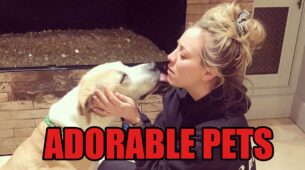