The journey of Scarlett Johansson into acting 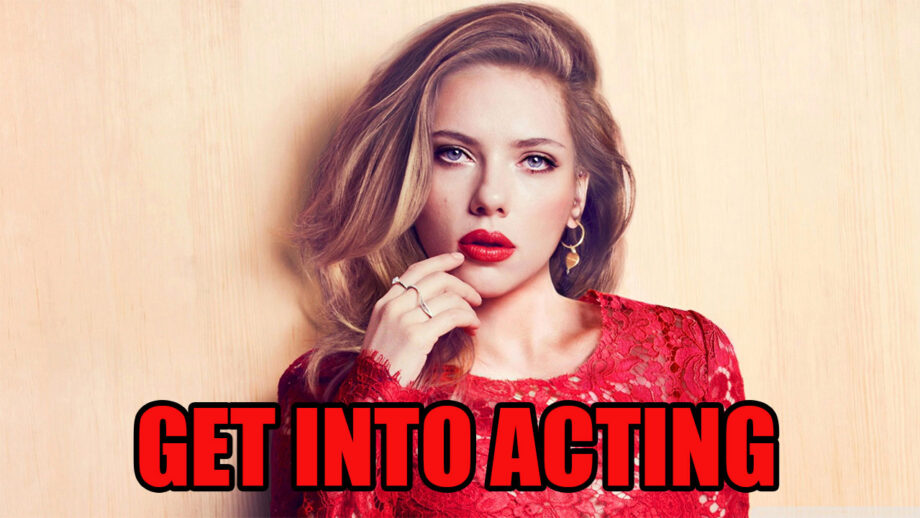 The highest-paid actress for the year 2019 Scarlett Johansson, is known for her role as the Black Widow in Marvel superhero series Avengers. During the beginning years of her profession, she was not cast by any director because of her husky voice. But now, she is one of the most desirable as well as the highest-paid actress in Hollywood. Here is a deep insight into how she commenced her acting career.

Scarlett Johansson was eight years old when she landed with a role in a film. Since a kid, she wished to express herself and so was interested in an acting career. She practiced acting in front of the mirror. She was studying in an institution for kids who aspire to become actors, Professional Children’s School. Her first appearance was in a comedy film North (1994) and later, she had small appearances in other films. In 1996, Manny& Lo actress had her first leading role, and her performance gardened many positive reviews.

Must read: The secret connection between Chris Evans and Scarlett Johansson? 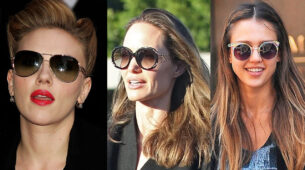