Have a look at these classy and elegant looks by Sofia Vergara in sunglasses! The American-Colombian actress and television producer, and the Hollywood hottie Sofía Margarita Vergara, is one of the highest-paid American television actresses. The actress has appeared in several super hit movies like Machete Kills (2013), The Smurfs (2011), Chasing Papi (2003), Chef (2014) and many more. Sofia has got a lot of fame and love from her fans, for her appearance in the American television series, Modern Family (2009-2020), where she appeared as Gloria Delgado-Pritchett.

The actress is in her 50s and still looks so ageless. The beauty has innovated her fashion looks and changed her style with the time, but still, she looks hot, even today. But one can’t deny to admire her. She looks so cool and classy in those sunglasses. Sofia is usually seen walking the streets in shades with her casual street look. Shades are essential for her outdoor day look. It adds an extra touch to her style.
Take a look at these pictures of Sofia Vergara in the sunglasses! 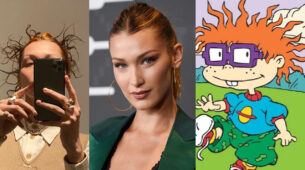 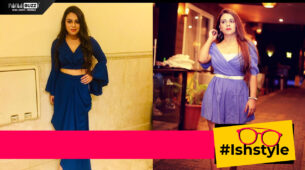 Two-piece with Sarong is my favourite beachwear fashion: Sameeksha Gaur Jackets, Boots To Jumpers: 5 Items You Need To Ace Your Blanket Outfit