Ileana D’Cruz is a complete personality and when we use the term ‘complete’, we mean it in the true sense of the term. From being a fantastic actress to taking care of her fitness and body, she has got all the qualities of being a successful actress in the Indian entertainment industry. Arguably, she has got the best curves in the South film industry and was even voted as the fittest actress of South by a leading magazine portal.

So, what exactly is the secret behind those attractive curves and superfit figure? Today, we reveal the secrets.

As per reports in gyanunlimited.com, Ileana’s daily fitness regime includes a blend of

She also adds a bit of Yoga in her weekly fitness routine and also focuses on running a lot because she believes running eases the mind and acts as a stress buster.

So ladies, start following and seeing results right away. For more updates, stay tuned to IWMBuzz.com How To Style Your Bridal Jewellery Like Lavanya Tripathi And Nabha Natesh On Your Wedding Day? 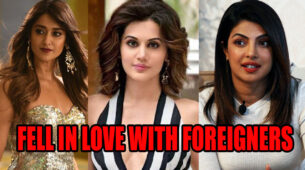 Nayanthara's Cotton Maroon Saree Is A Must-Have This Festive Season, Here's Why 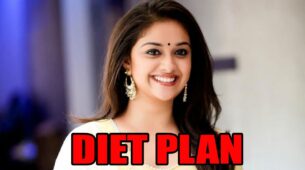