Twinkle Khanna and Akshay Kumar are the perfect example of that couple that can be regarded as 'sweet & sour'. 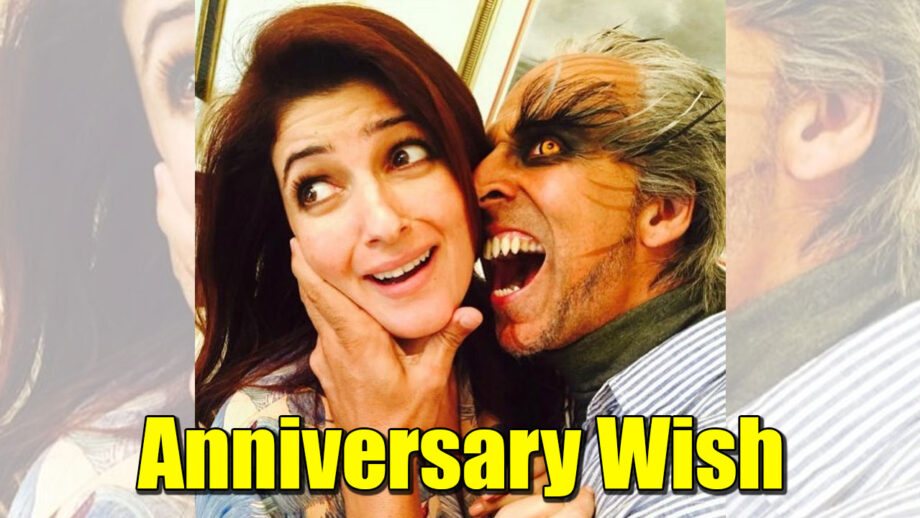 Although the duo share a lot of love and bonding between each other, the very reason why they have survived happily for all these years is because of the undying love they have for each other. Twinkle, being the badass girl that she is, never leaves a single opportunity to troll Akshay in a harmless adorable way whenever she gets an opportunity. But seems like on the mega day of their anniversary, it’s Akshay who earned sweet revenge with his hilarious ‘Happy Anniversary’ post that he claims sums up his married life. Check out –

Visual representation of what married life looks like…some days you wanna cuddle and some days look like…as you can see 😜
All said and done, I wouldn’t have it any other way, Happy Anniversary Tina…with love from Pakshirajan 😂😘 pic.twitter.com/godUSCKs0h

These Family Photos of Shivangi Joshi will make your day