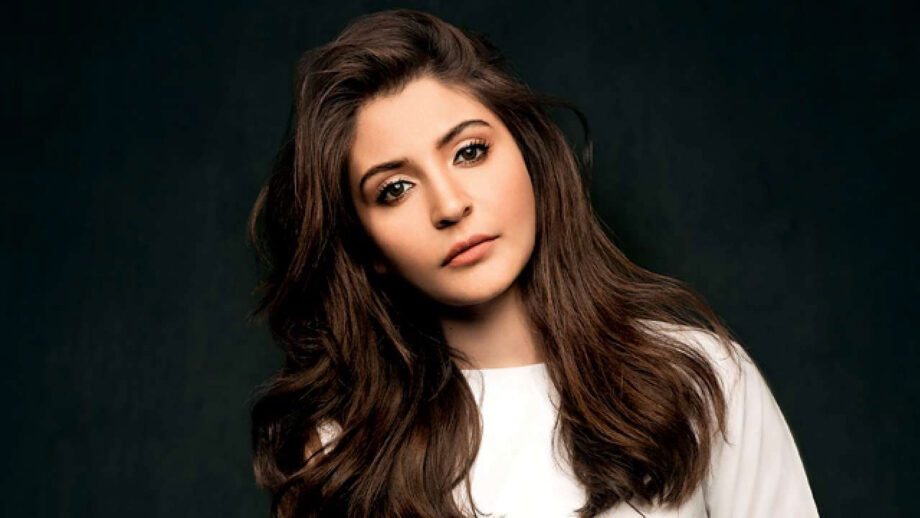 Anushka Sharma, the lady that has borne the brunt of being married to Indian cricket captain Virat Kohli, courtesy all the vile allegations and abominable comments consistently hurled at her, has finally broken her silence on the criticism with a powerfully-worded open letter that she posted on her social media.

And it was former Indian cricketer Farokh Engineer’s comments that compelled her to do so.

First they alleged that Virat Kohli had lost his magic touch with the bat because of his then girl friend, Anushka Sharma. The couple even broke up for a while because of the vile criticism.

Thankfully, the couple put the setback behind them and got together again, only to get hitched in matrimony a year ago. But the vicious attacks on poor Anushka continued.

Then they alleged that Anushka misused her privileges as wife of the Indian cricket captain, to overstay in England during the Cricket World Cup 2019. They further insinuated that she was the reason for the apparent rift between Rohit Sharma and Virat Kohli.

These were only a few of the insinuations hurled Anushka’s way, and all because she was married to a wildly-adored public figure, nay God, for most Indians.

Amidst all the disgusting criticism and comments, if there was one person who maintained a dignified silence through it all, it was Anushka herself. The lady bore all the unsavoury commentary and uncalled for criticism with the stately grace of good upbringing.

However, there’s always that one straw that breaks the camel’s back.

For Anushka, it was the nasty comments coming from a former Indian cricketing great, legendary wicket keeper Farokh Engineer no less, that compelled her to break her self-imposed silence.

Farokh Engineer, in an interview with a national newspaper, commented that the present Indian Selection Committee was a Mickey Mouse committee. He went on to add that during the World Cup, “All they were doing was getting Anushka Sharma cups of tea”.

All hell broke lose upon Farokh Engineer’s acerbic comments. But, as they say, even hell hath no fury like a woman scorned; or wronged, as in Anushka’s case.

The fiesty lady has penned a fiery open letter against all her critics, without naming or shaming a single one of them. She posted the letter on her social media handles today. And what a letter it is! Using measured words and carefully chosen phrases, Anushka has put all her detractors in the firing line in one go. She has addressed several rumours that have plagued the couple, but which both chose to ignore until now. And though late in coming, her reply is powerful enough to make every one of her detractors run for cover with no place to hide.

All we can say is, if one ever needs a template to follow to silence critics and condemnors, then this is the perfect exemplar!