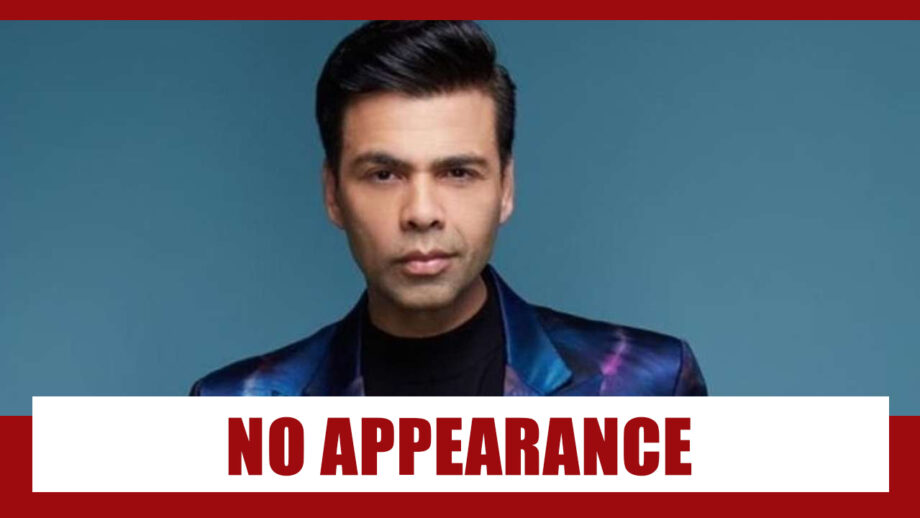 The lately beleaguered Karan Johar has been advised by experts to lie very very low until the end of the year.

The hounding trolling and abuse he has gone through as the face of nepotism in the Hindi film industry has finally ended with the triumphant response to Johar’s new production Gunjan Saxena The Kargil Girl which premiered on Netflix on August 12.

“How does Karan feel? Of course he feels relieved and vindicated. But you won’t hear him making self-congratulatory statements about his victory, nor will you find him talking on any media on the fact that the director Sharan Sharma of Gunjan Saxena The Kargil Girl is a complete newcomer with no connection in the film industry,” says a very close friend of Karan.

Incidentally, Karan Johar has given breaks to over 25 new directors who made their first film for Johar’s Dharma Production.

“He has always worked with new talent. But he was accused of being the face of nepotism. Karan’s new production Dostana 2 stars two non-industry actors Kartik Aryan and debutant Laksh Lalwani who has no kith or kin in the film industry,” defends Karan’s dear friend.

For now Karan Johar has decided to curb all his public appearances including his television commitments.

“He will return to the public platform when he feels the time is right. Right now he would rather let his work do all the talking,” says the friend. Respite For Karan Johar, Director Vows To Stay Away From The Limelight