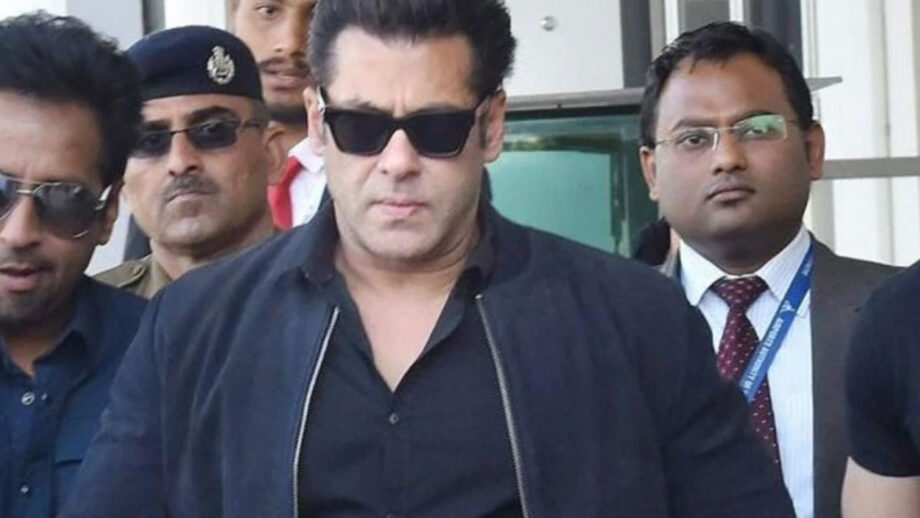 Salman Khan and Jodhpur, as we all know doesn’t have the best of relations. The 1998 Blackbuck chinkara poaching case is still something that’s a part of Bhaijaan’s life and hence even after so many years, he has to be a part of courts sessions. The Bishnoi community is strictly against Salman Khan and there were also reports that a Bishnoi community gangster had even threatened to kill Bhai.

The Jodhpur Court had today ordered Salman to be present for the hearing but once again for the second time in a row, Salman was away and failed to be present himself. Although not much is known about the reason that kept him away but he failed to be there.

It will be interesting to see how the court reacts to this failure twice in a row and whether they issue an ultimatum to Salman for the same. For more such updates, stay tuned to IWMBuzz.com.