Superstar Prabhas has always been very popular in the South film industry but since the release of Baahubali, Prabhas became an overnight sensation. People went absolutely bonkers seeing the masculinity of Prabhas and his chemistry with his Devasana aka. Anushka Shetty. What followed for Prabhas was super hit movies in the form of Baahubali sequel named Baahubali 2 and his Hindi debut, Saaho. With three big projects making way to the list, superstar Prabhas owns the list with 3 big projects, the only star alongside Salman Khan to have three in a list of 10 top highest-grossing films that recently was released.

With a Pan-India reach and a fandom beyond borders, this does not come as a surprise. Check the list out! 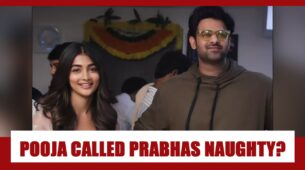 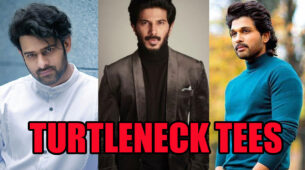