Aishwarya Rai Bachchan and Abhishek Bachchan are the power couple of Bollywood. They got married in 2007. The couple has one daughter named Aaradhya Bachchan.

Abhishek started his career by acting in Bollywood films. And later he turned into an entrepreneur. He is the son of the most admired actor Amitabh Bachchan and Jaya Bachchan. The net worth of Abhishek is Rs 200 crore. He owns many luxury items such as cars, bungalows, etc.

Aishwarya Rai Bachchan started her career as a model. She became the winner of Miss World 1994 pageant. She has won various titles in National and International modeling championships. Her net worth is close to Rs 230 crores. She is also a social worker who has established her own foundation named Aishwarya Rai Foundation in the year 2004 to help the rural people across the country. Both of them are successful in their career. The couple looks cute together and they also give some major couple goals.

Check out some amazing pictures of Aishwarya Rai Bachchan and Abhishek Bachchan and stay tuned to IWMbuzz.com 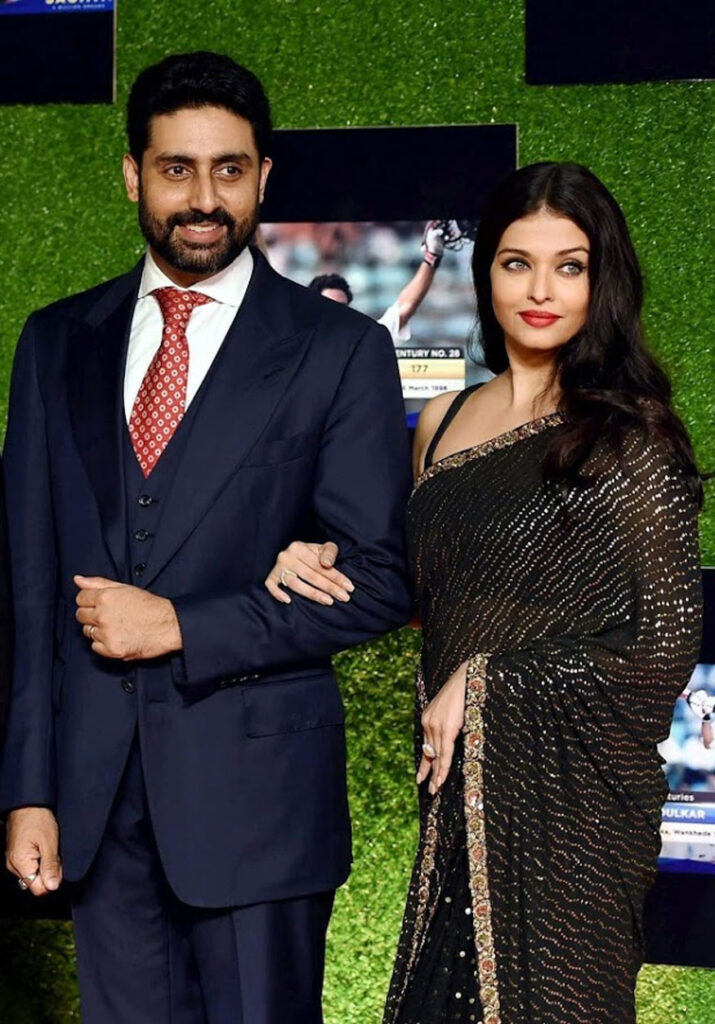 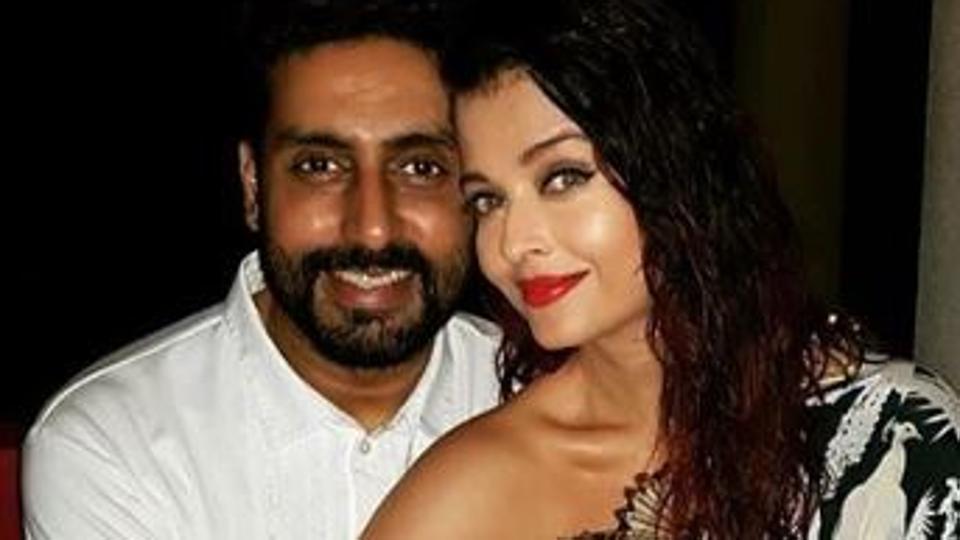 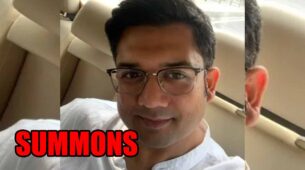