Which hairstyle looks good on Nayanthara - Curly Or Straight hair? Nayanthara looks beautiful and gives us some hairstyle goals. We have seen her trying new and different hairstyles. Earlier, the actress used to tie simple plates but now she tries different hairstyles and follows the trend. Most of the time we have seen her in curly hair and she looks beautiful in that hairstyle. Nayanthara straightened her hair on her casuals and she was looking damn sexy in that outfit. In curly hair, she looks like a bomb and grabs our attention towards her. 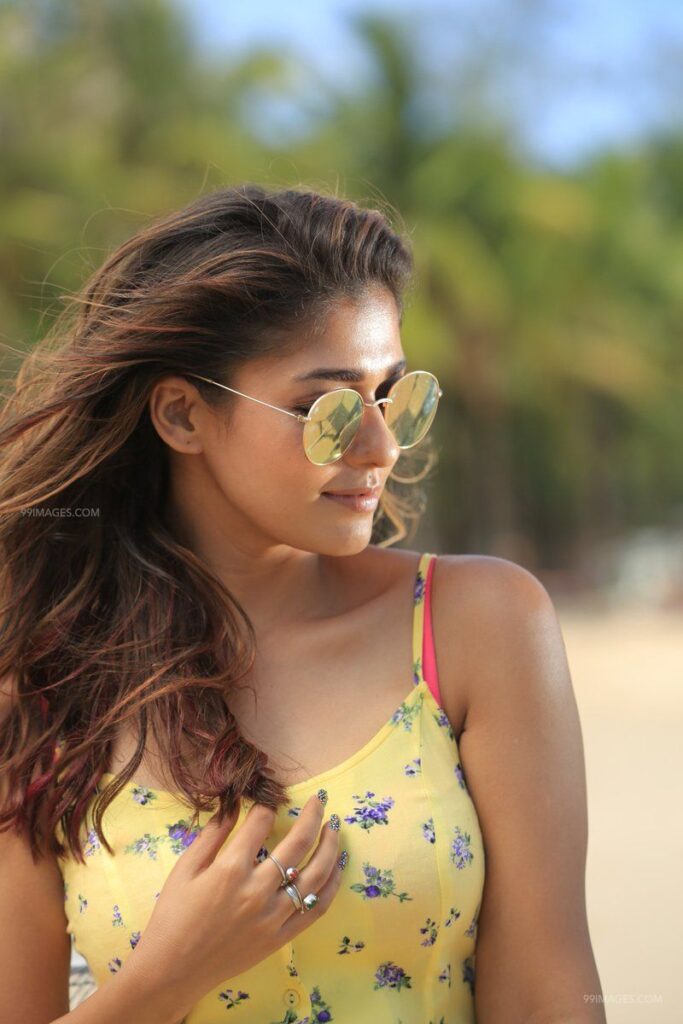 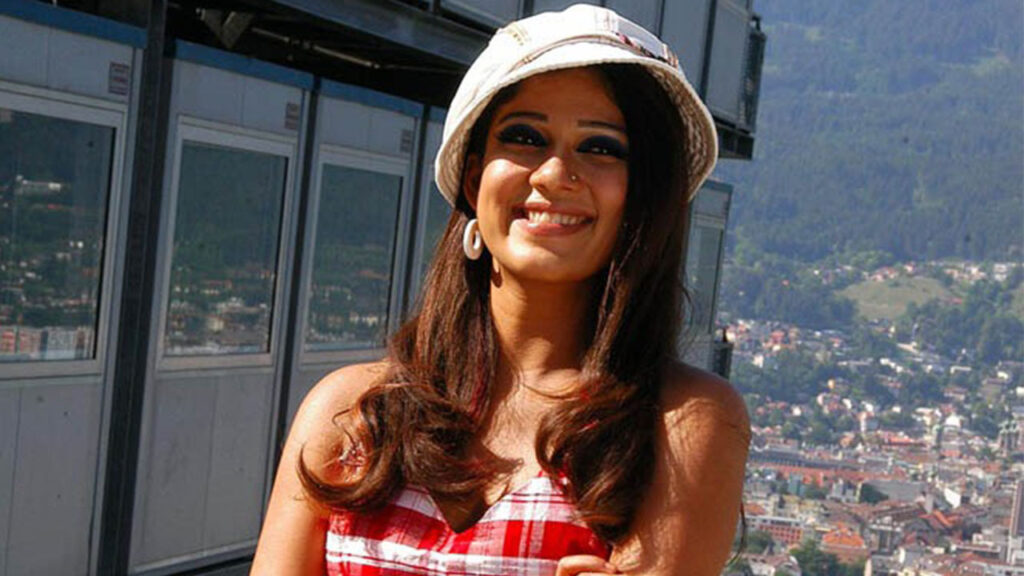