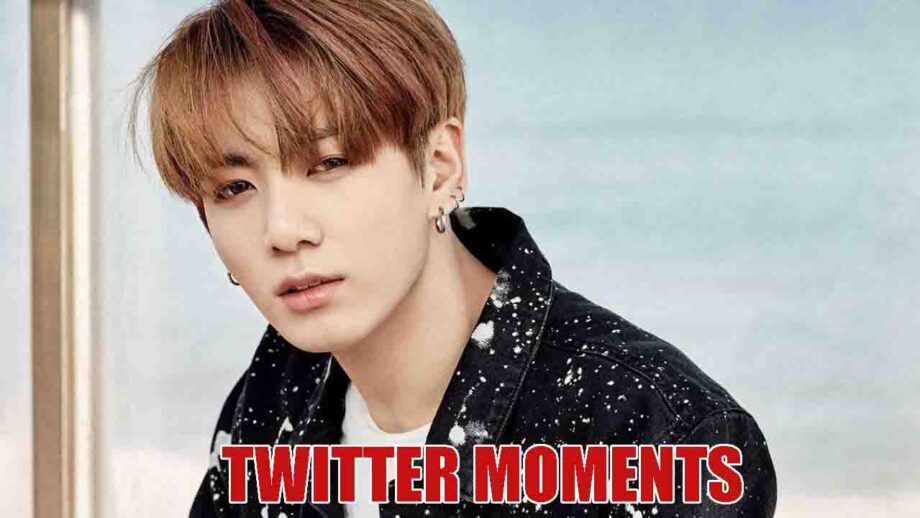 BTS, the band needs no introduction, it is one of the most popular South Korean bands all across the globe! The band has earned respect and adoration for their work and generosity. Though all the members have their individual identity to reckon, Jungkook has been extremely exceptional of all, for his cute looks and hot impressions altogether!

He has earned millions of fans all across the globe and is adored by everyone. From fashion to his work, he has been applauded by many and has inspired many. He is a true motivation for the youth of the world.

But with that, Jungkook is pretty active on his social media accounts, and his posts and updates are always pinned by his fans and admirers. And as of now, we are awestruck by some of his grand Twitter moments, that influenced many. We have lined up some for you, check them out! And let us know in the comments below if you think he is the most influential BTS guy!

“my favorite animal is brachiosaurus and tyrannosaurus… yeah!”