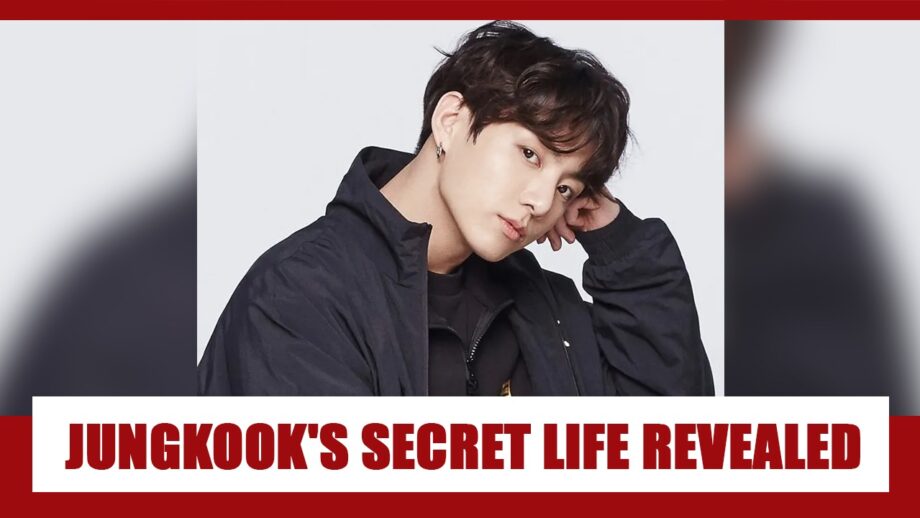 Jeon Jungkook is currently hailed and regarded as one of the biggest names in the world of K-pop and whatever he has achieved as the leader of the BTS group is simply phenomenal. He and the rest of his squad, the likes of J-Hope, Jimin, Suga and others have together contributed to become what they are today.

We can’t help but ignore the fact that since Jungkook is the squad leader, an extra bit of attention always goes his way due to which fans all over the world want to know every detail of their favourite superstar. It’s quite natural that we all want to know some of the biggest secrets of our favourite star and the same is with Jungkook and his fans. So today, we decide to reveal the same for you.

As per reports in kpopherald, some of Jungkook’s unknown habits are

He loves to play video games and playstation

He has a pet dog named Gureum

He is a huge fan of Iron Man series