Mjr Grewal is one such name in Punjabi music, who is ready to take the world to the next level. His singing styles, his understanding for music and presentation add all the fire one would want from their favorite singer and musicians. He is one of them that can work wonders when it comes to ruling this world. The fact of the matter is, he remains a versatile man when it comes to music and singing in Punjbai. Major Grewal is also fondly known as MJR Grewal.

He is not only a good singer but also a writer and a good music artist. Hence a majority of work in his video songs and music is done and regulated by him. All thanks to the edge he has on various skill sets he has in the field of music. He has worked with a couple of singers, musicians and models to give away the best of the songs. Some of his songs include Nawab, which managed to gain a huge number of applauds and likes on social media.

Must Read: Darshan Raval's Best 2020 Songs To Start Your Morning With

He is able to embark with his videos under his record called – Grewal broz . Records. The song – Nawab was released amidst Diwali, which is nothing but a treat for his fans. All thanks to the melodious voice and lyrics from him along with cool music and needless to say that it has some best people seen including the model Amrita Chehil that made all the difference for him. His love for music goes ahead with the love for cars and SUVs which one can see in his music songs. He is impressive in his attitude, enthusiasm and creativity, which all come together in a perfect culmination.

Wynk Music, Jio Saavn To Apple Music & Spotify: Arijit Singh Becomes The No 1 Artist To Be Followed On All Platforms 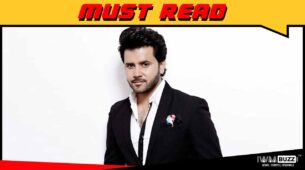 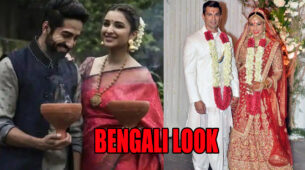 All You Need To Know About Traditional Bengali Costumes 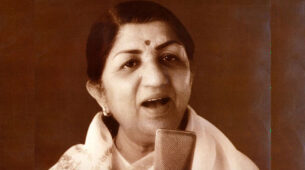 7 Lata Mangeshkar Songs To Listen When You Are In Depression