Check out the luxurious apartment of BTS Jungkook and take an inside tour! 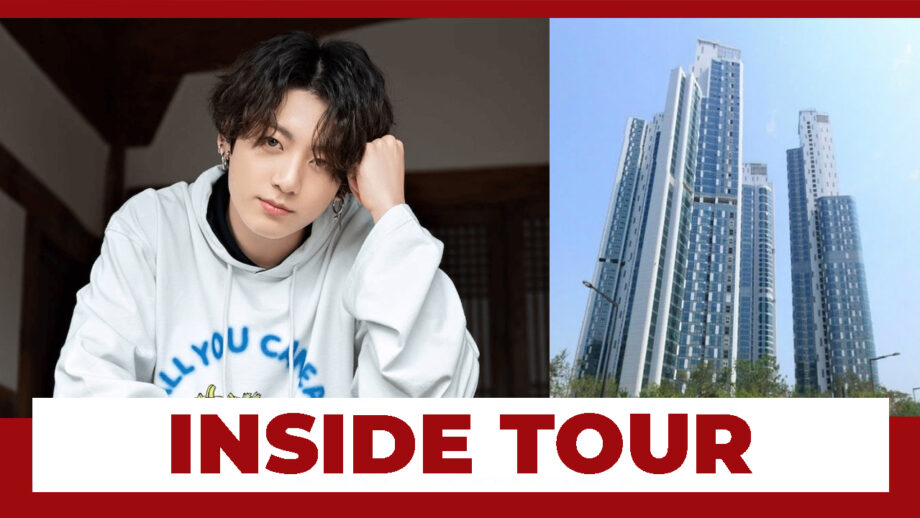 Jeon Jung-kook, who is also known as Jungkook is a part of the popular South Korean boy band, BTS. He has got a huge fan following, not only from South Korea but also from all over the world. Jungkook is one of the integral parts of the famous BTS team. He has received lots of love and support from both his teammates and fans. Jungkook has got a great talent for singing and dancing. He has impressed many with his fabulous style over the ages. Jungkook has never disappointed his fans with his performances. Jungkook has won the hearts of his millions and millions of fans, all over the world.

Jungkook has received a lot of success over the ages. He is one of the leading faces of the squad. As per several reports, it is said that BTS’s Jungkook has bought a luxurious apartment at the famous “Seoul Forest Triage.” According to the real estate industry workers, mentioned in koreaboo.com reports in 2019, Jungkook has bought a home in the luxury apartment complex in 2018 in October for 1.95 billion South Korean won, which is approximately $1.74 million USD. It is said that he bought the apartment in cash. Do you want to take an inside tour of BTS Jungkook’s luxurious apartment? Have a look at it!

Also read: Does BTS Fame Jungkook Really Have A Crush On A ‘Special Fan’?