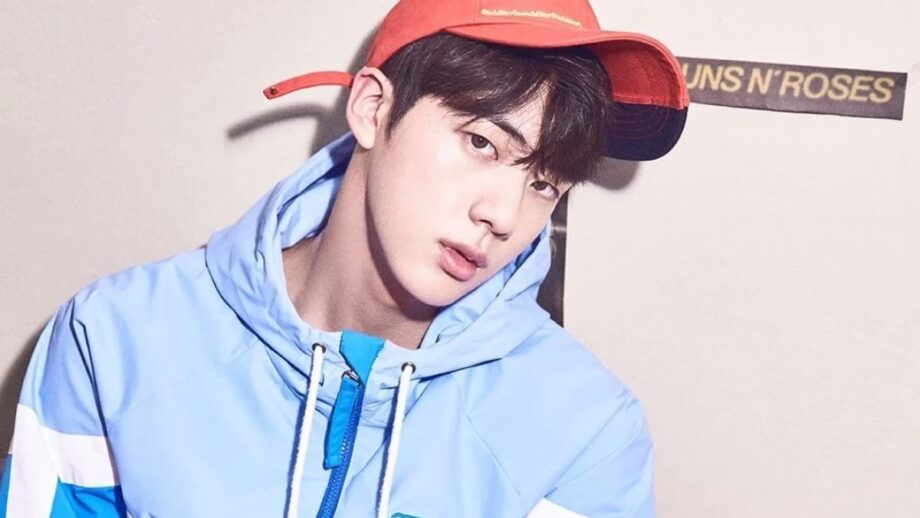 Kim Seok-jin, also popularly known by his stage name as Jin, is one of the seven famous boy band BTS members. He is a singer, songwriter as well as an actor. He has written and released three popular songs on the BTS album. Awake, Epiphany and Moon are his best works.

Jin is very talented and is mostly known for his falsetto and emotional vocal range that surprises fans of his extraordinary talent. He is also very generous besides being insanely popular. He is known to have contributed and donated for numerous social causes. He is working more for animals and their care. 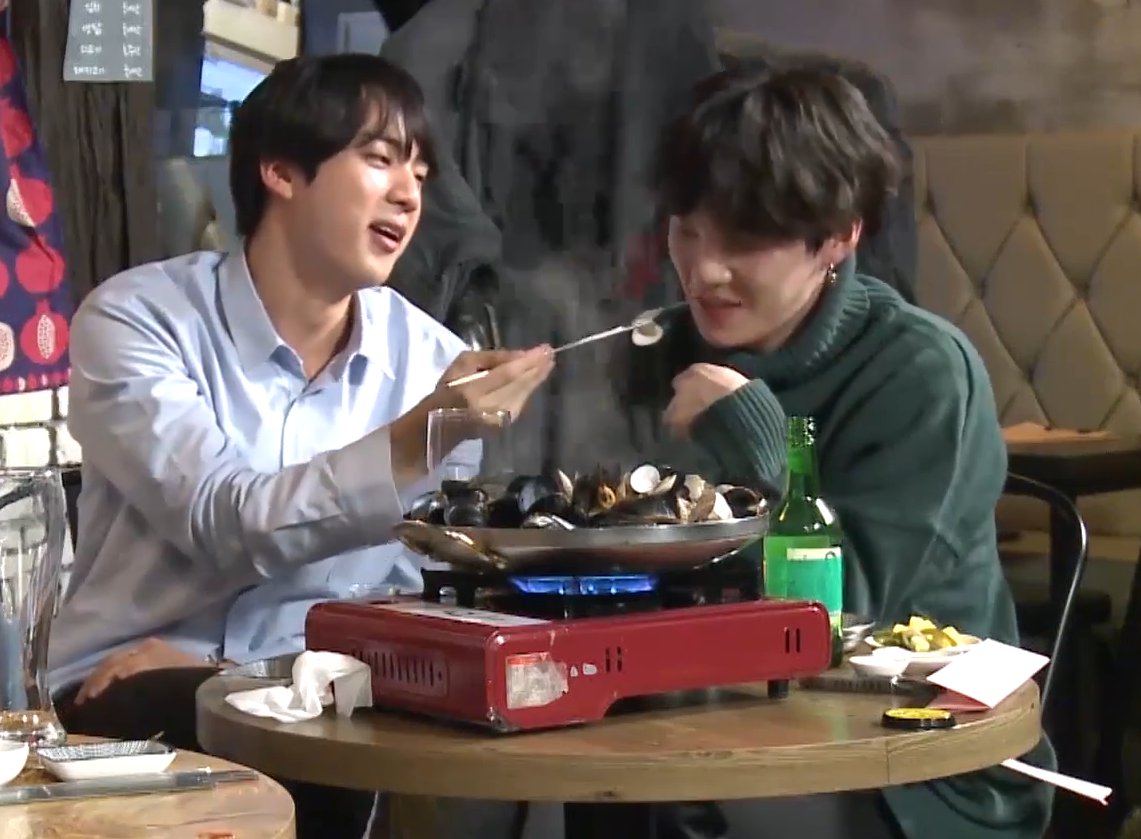 We all are well aware that Jin is called as the Father of BTS band boys. And that is indeed true. It suits not only his work but also all the love and care he gives for the guys. He is always known to take care of the members as well as take care of their food. So much so that sometimes he even feeds the boys many times. 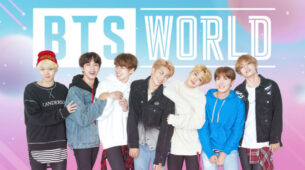