EXO OR BTS: Which is a better band? 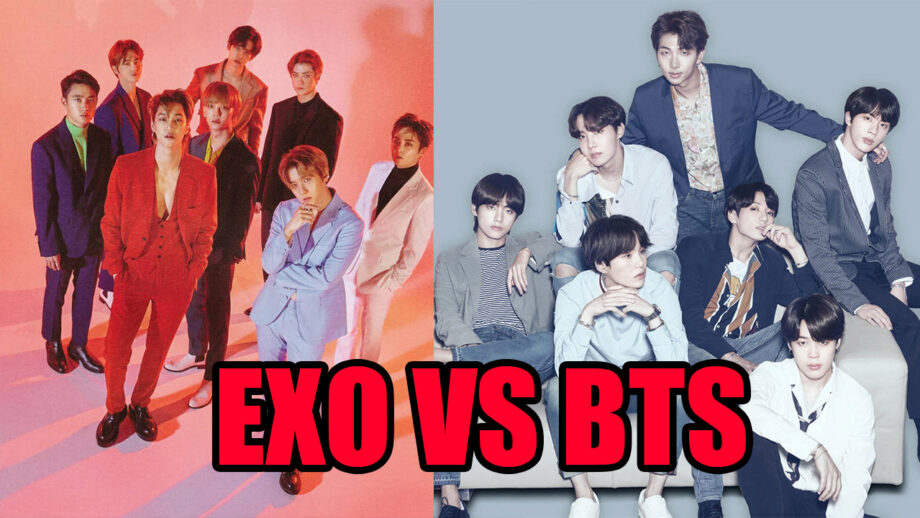 EXO is a nine-member band. It is a South Korean–Chinese boy band based in Seoul. The nine members are Xiumin, Suho, Lay, Baekhyun, Chen, Chanyeol, D.O., Kai, and Sehun. The band debuted in 2012 and was formed by SM Entertainment.

In each year from 2014 to 2018, the band ranked as one of the top five most influential celebrities on the Forbes Korea Power Celebrity, and thereafter named as the “biggest boy band in the world” and the “kings of K-pop”.

The group was previously divided into two- EXO-K and EXO-M, both the groups promoted the same music simultaneously in South Korea and China by performing songs. The group then finalized its name as Exo, deriving it from the word “exoplanet”.

BTS is also is known as the Bangtan Boys. BTS is a seven-member South Korean boy band. BTS announced that their name would stand for “Beyond the Scene”, in July 2017. BTS is the best-selling artist in South Korean history.

The second best-selling artists of 2018 were BTS, worldwide according to the IFPI’s Global Artist Chart. BTS was also named as the most influential celebrities of Korea in 2018 and 2020, by Forbes Korea.

While comparing both the band groups, Jungkook and Jimin from BTS are famously known for their incredible vocal skills. Whereas, D.O, Chen, Baekhyun, Xiumin, and Suho are also outstanding with their vocal skills.

The dance battles are tough to find out the one group who dances better, as both the band groups are incredibly talented dancers.

Well! It’s hard to figure out the best ones of them as we can see both the band groups are best in their own ways. 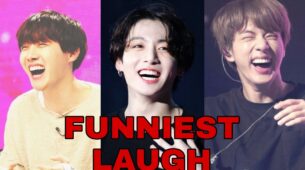