Behind every successful career comes huge sacrifices and failure. Here is the secret behind Jungkook's success 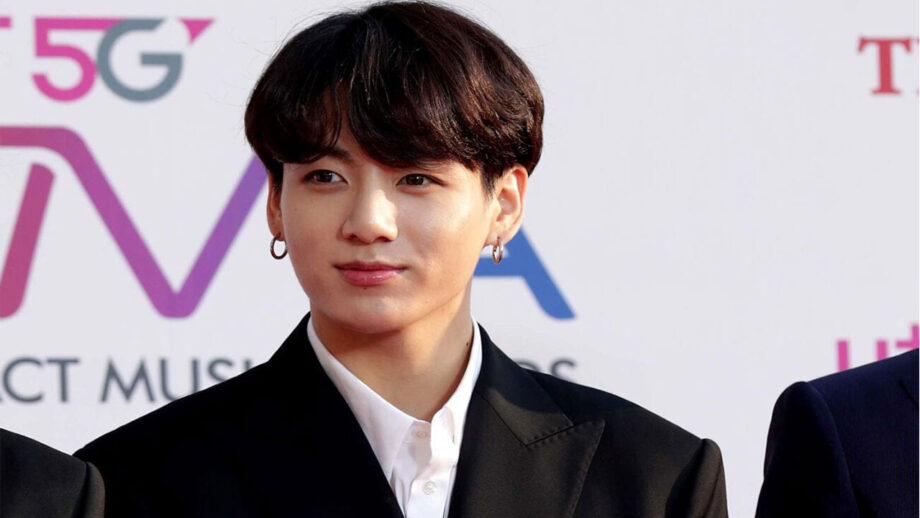 Jungkook is one of the most loved personas from the BTS. He is a normal and typical teenage boy with dreams and aspirations of becoming big. He aspired to become a badminton player, but when he watched and listened to G-Dragon perform, he was so impressed and got inspired. Thus, Jungkook thought of becoming a famous singer.

Jungkook, before being known as the famous dancer and singer, participated in Super Star K, a competition for K-Pop next star. But he couldn’t make it to the finals as he got eliminated. But he made such a significant impact on the show that when he returned home after being eliminated, he received seven offers from companies to work for them. He chose the newly established Big Hit Entertainment company and enrolled himself in a dance school in Los Angeles, California. After years of practice and learning, he returned to Korea and became a part of BTS.

In 2013, BTS made it’s debut with No More Dream and became one of the most popular and top-grossing bands. 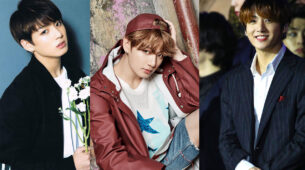