The pop music industry is always in the buzz with regards to dating and other personal life details of several pop stars. One such star we all know and love is Selena Gomez and we are here to tell you more about the star’s love life through all these years. Selena Gomez is by far one of the most loved singers in the pop music industry. She was loved ever since we first heard one of her tracks. She now has a fan base of millions all over the world which does not seem to stop loving her. This comes as no surprise knowing what an amazing singer she is. She is not only a singer but also an actress.

She first started her journey through acting in shows like Barney And Friends with Demi Lovato and then Wizards Of Waverly Place. She then moved to the pop music world and is doing wonders since then with tracks like Tell Me Something I Don’t Know, When You’re Ready, Bad Liar and Hands To Myself. But another thing we cannot go on without talking about is her dating life that has been quite the ride. She first started off with Justin Bieber and we loved the couple too much to watch them split. There was quite a story for more than a year after the adorable couple broke up. She then moved on with Zedd and we were happy for her again. Especially after watching their chemistry and collaborations with songs like I Want You To Know. They then after a while stopped seeing each other. The star also dated Samuel Krost for a while and we’re also recently rumoured to be dating again in October. But who knew that Selena once also dated Taylor Lautner. The star revealed that while Taylor was shooting for one of the Twilight sagas, Kristen Stewart was staying in the same hotel as Selena and Taylor would come to visit and that’s how they hit it off too.

We hope to see Selena succeeding in the music world and soaring to greater heights. Stay tuned with us for more updates on your favourite celebs. 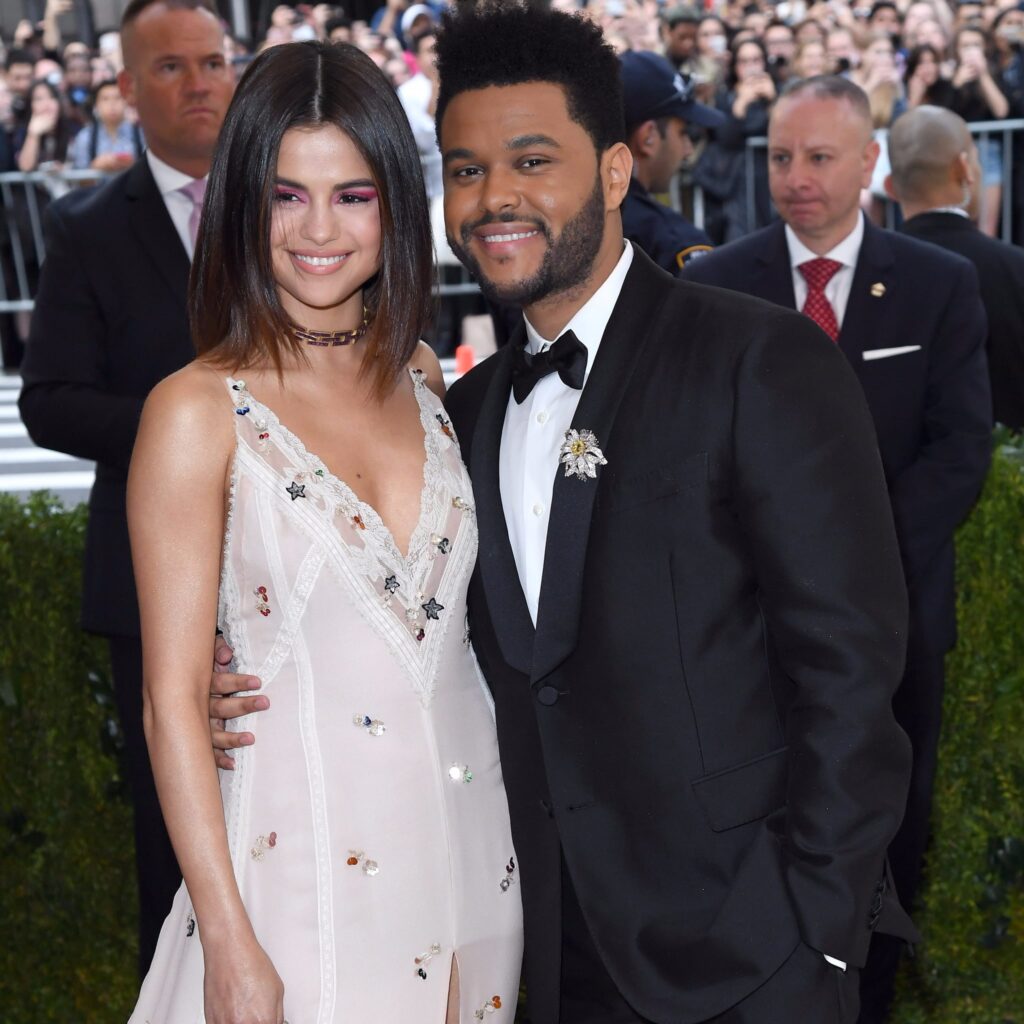 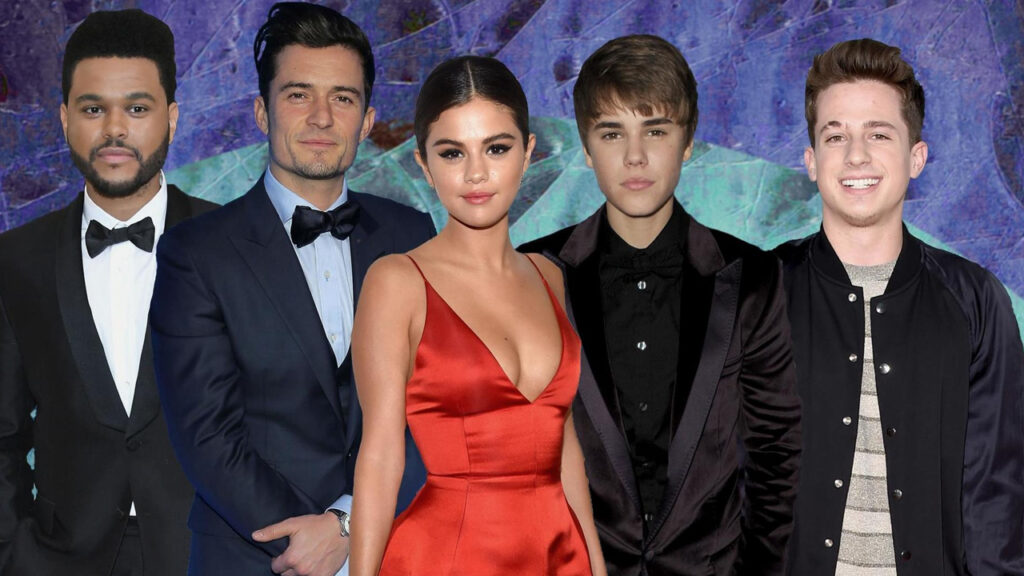 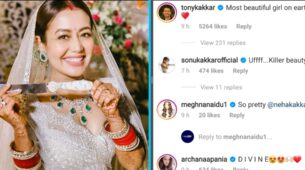