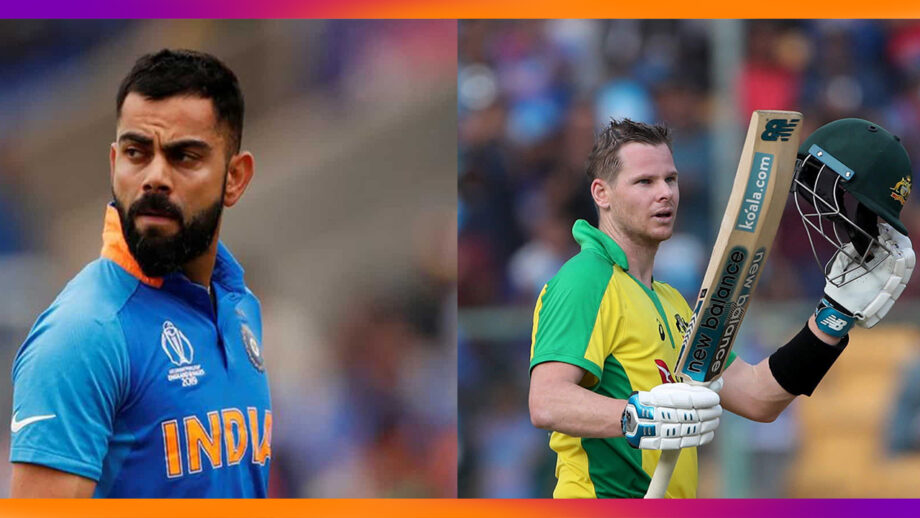 As per reports in media, Cricket Australia CEO Kevin Roberts has expressed the board’s desire to host a five-Test series against India later this year. India’s tour of Australia currently consists of four Tests and three ODIs, however, Roberts has hinted that there could be an additional Test in the series when Virat Kohli and company reach their shores in November.

Of course, the world is gripped by Corona scare now and one can only state the development with more certainty when the time is right and things normalize.

“There’s no certainty about that (five-Test series) for the coming season, but what I can say is that the relationship between the BCCI and Cricket Australia is really strong,” Roberts told reporters on a video call.

“We won’t rule anything out in terms of the Indian series. Along with the BCCI and Indian players, we want to stage a series that inspires the cricket world, whether or not there are people in the stands,” Roberts added.