Take a look at these fashionable hairstyles by the captain cool, that you can try for yourself! Mahendra Singh Dhoni, is one of the best international cricketers and former captains, that the Indian National cricket team has ever noticed. He is the only Indian captain in history to win all the ICC trophies. He is not only an outstanding all-rounder cricketer but also an amazing bowler, wicketkeeper and a fielder. Dhoni had all the qualities that a perfect cricketer should have. He has been one of the blessings to the Indian Cricket and has led the team excellently. He is also known as captain cool for his calm and smart captaincy skills. India won the 2007 ICC Word Cup under his captaincy.

But apart from his skills on the field, he has also been seen modeling for many fashion brands. He himself is a fashionable sportsperson. Besides outfits, he has always come up with cool hairstyles. His hair has gone through a huge evolution from long to bald. The player shaved his hair after he won the World Cup in 2007. But, the most surprising thing was when he was seen in the innovative Mohawk hairstyle during the 2013 Champions League. The captain cool is cool indeed.

Have a look at these super cool hairstyles by the former captain, MS Dhoni! These hairstyles will surely inspire you to try one of them. 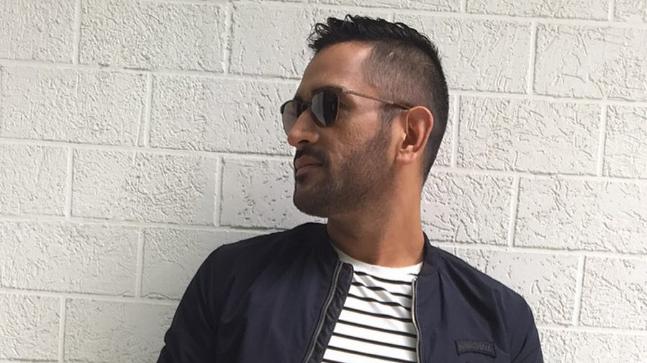