DC and RCB- The two teams are ready to bring the trophy home. Who is your favourite IPL team? 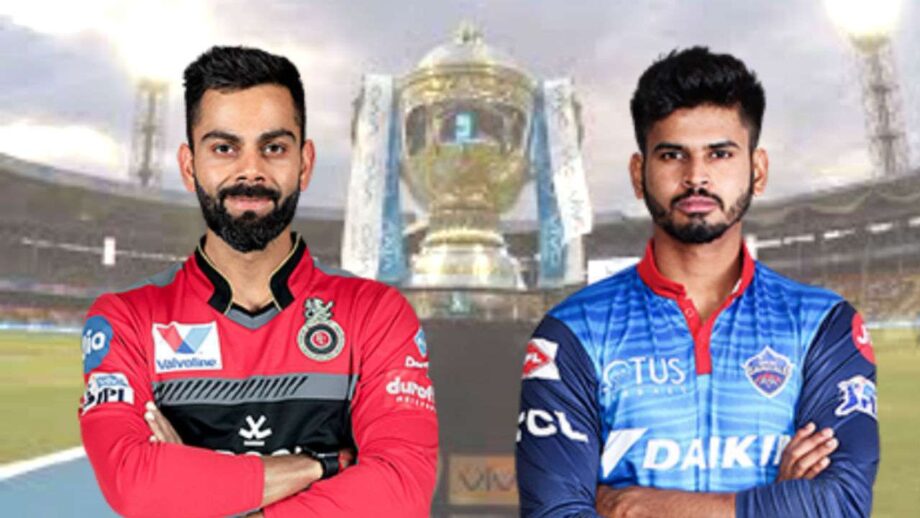 Delhi Capitals has always been the underrated team since the first season. The team has remained consistent and always battled it out fair and square. The team has an excellent line-up with Shreyas Iyer as the captain. The new season brings forth more opportunity for DC to get the trophy. The team is hyped up with their fans supporting them on social media. With new strategies, they might just win this season. DC is the only team to have never qualified to the finals which is extremely disappointing but with this new season, there is always hope. Rishabh Pant is one of the ace players of the team.

Royal Challengers Bangalore has been fan favorites throughout the seasons. They have often been a victim to trolls especially last season of IPL. The team has top-notch players like A B Devilliers who are a tough competition to the rest of the teams. The team has been preparing for this season and are ready to make a comeback. RCB is one of the most popular teams in IPL because their line-up has the finest players.

The fans wait for the new season but have already picked sides. The two teams bring a lot on the table with their line-up being strong; this season could have a plot twist outcome. Kohli is ready to bring his A-game on and Iyer’s grit; this could be anybody’s game. A difficult choice between both but who is your favourite IPL team?