Check this game-changing knocks by none-other than Virat Kohli! 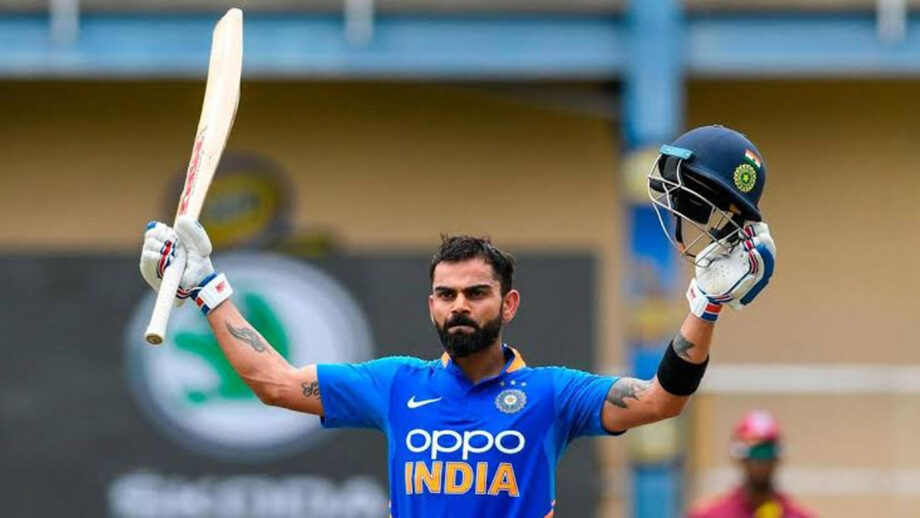 The Indian cricket captain, Virat Kohli is one of the finest batsmen in the world. He has proved himself well, by his excellent batting skills. The cricketer’s current batting average for One Day Internationals (ODIs) is 40.5, 50.8 in T20s and 52.9 in Tests. Starting from his crisp and accurate cover drives to sweeps, Virat does everything wonderfully. And it’s very evident from his stats, scoring 7,202 runs in just 84 matches with a phenomenal batting average of 54.97. It is just incredible for any player in the international circuit.

In the year 2012, Virat Kohli knocks 133 runs against Sri Lanka in the Commonwealth Bank Series. This is regarded as one of his best knocks ever. But that was not the only time he proved himself. He showcased his strength in the 2016 World Cup well by his amazing knocks against Pakistan. The player has shined over the T20s. In the year 2014, Virat didn’t score much in the T20 match against South Africa, in Dhaka. But he scored 5 fours and 2 sixes in just 44 balls which made everyone go crazy. Virat took the team to the finals with his skills. Later, he was rewarded as the highest run-getter in 2014 World T20, with 319 runs at an astounding average of 106.33.