Here are some pictures of CR7 that shows him to be a youth icon. Check them out! Cristiano Ronaldo, the Portuguese footballer has many fans from all across the world. Being one of the best in his field, he inspires the youth to fulfill their dreams. Cristiano started his career from scratch and went up to be one of the best of the generation.

The five-time Ballon D’or champion surely has a significant career in the history of football.

Besides being one of the best in his sport we’ll explore another side of him today.

1-Starting from the ground, Cristiano Ronaldo has conquered many evils and conquered them to be an international masterpiece that he is today. Thus, he inspires the youth that hard work and dedication can take you places.

2-CR Underwear- This might sound weird but do bear with me as you know CR7 has an Underwear brand named CR7 which is quite the seller for the market. Therefore, he also gives hopes to the budding entrepreneurs to start from nothing and build an empire for themselves.

These are surely the qualities that we adore today about Cristiano Ronaldo. 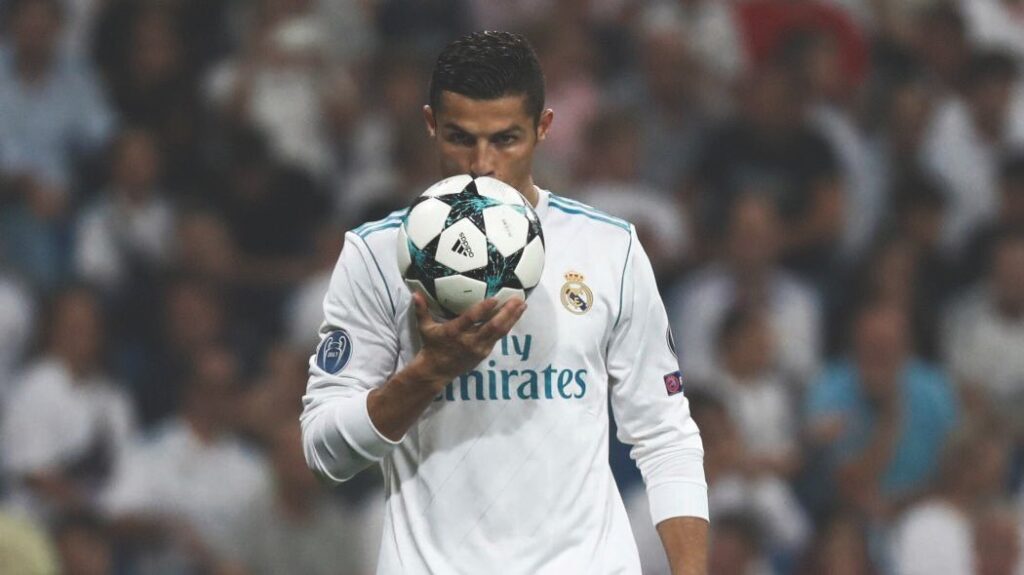