Check out the best ever encounter between Sachin Tendulkar and Wasim Akram! 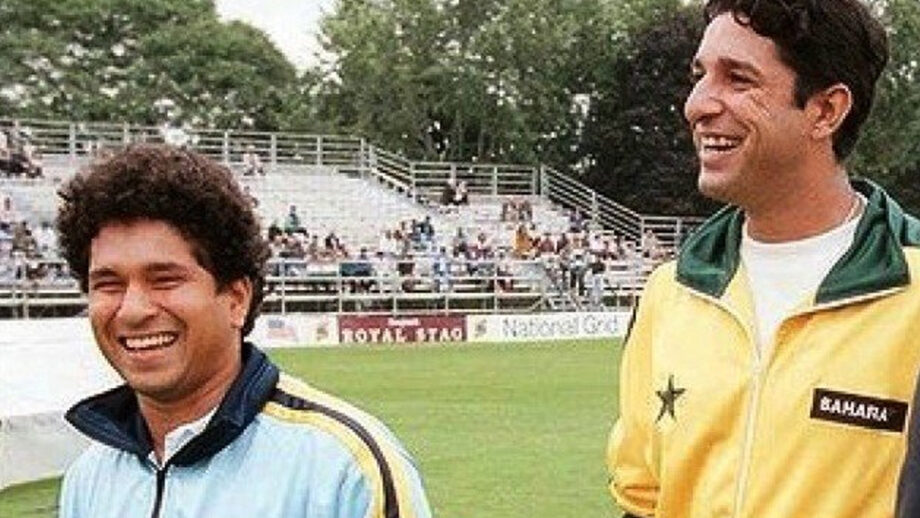 International cricket has witnessed some amazing encounters in history. But, the most interesting and tense encounters are when the two rivalries clash. When we talk about the rivalry team, India and Pakistan top the list. Both the team have got a number of great players to date. If India had a good set of batsmen, Pakistan had some amazing bowlers. Although, both the teams still have a great bunch of talented players.

If we talk about the biggest encounters between the two players from these teams, then Sachin Tendulkar and Wasim Akram are definitely to be named. Sachin Tendulkar was the greatest Indian batsman of all time, whereas Wasim Akram was the deadliest Pakistani bowler who will still remember forever. It was really hard for the batsmen to handle his bowls, but not for Sachin. It was never a challenging task for Sachin to score brilliant runs on his deliveries. The Master Blaster did bash the Pakistani bowler more than a couple of times.

It was the 2003 World Cup, March 1, when Sachin scored a great run. India set a target of 274 runs for the victory of Pakistan. It was really difficult for bowlers like Wasim Akram to knock him out of the pitch. That was regarded as one of the best encounters ever. Sachin has also scored a number of sixes on his bowls.

The two former cricketers have faced some nerve-wracking encounters. Although, they are not seen playing anymore on the field, but are still remember in the hearts of their fans. 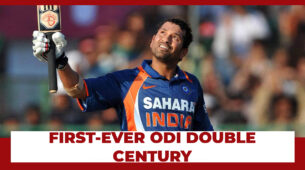