When Virat Kohli gets all expressive... 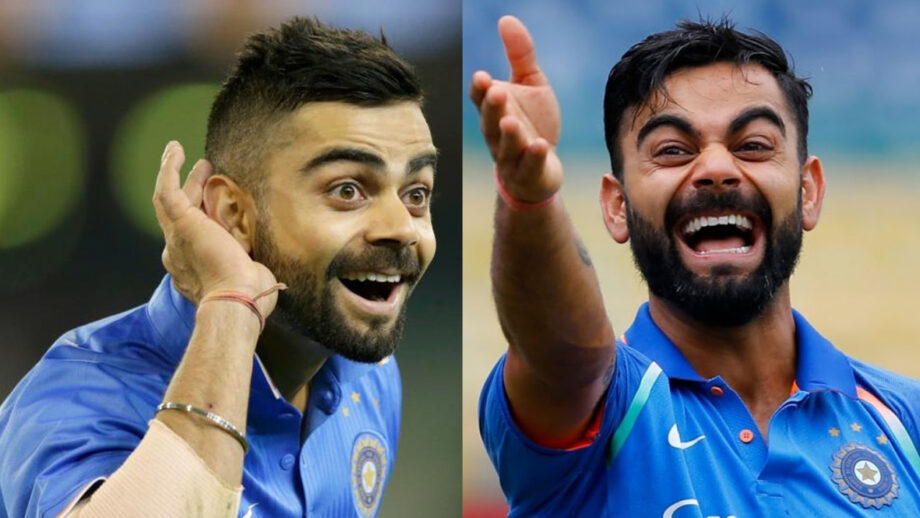 Whether Virat Kohli walks on the field to bat or even field, he manages to grab all eyeballs. From silly dance moves to showing his tongue, the Indian skipper is known for his shenanigans. His frolics on the field will surely leave you in splits. He is the first cricketer to win all three top ICC awards, that too, in the same year.

Virat is an absolute entertainer with his animated antics. Be it a thumbs up or some funky hand moves to get the crowd to cheer loudly, we bet you can’t take your eyes off him, or you may miss a moment. For instance, Virat stunned the audience when he stuck out his tongue as he scored a wicket of Bangladesh wicketkeeper, Mushfiqur Rahim. Thanks to his tongue-out expression, we now have a ton of hilarious memes for days on end. Virat Kohli has made multiple faces during matches, press conferences or even on the go.

His expressions have become meme material and Kohli posts certain pictures on social media with quirky captions. There are so many pictures of Virat which can be compared to emojis. If not cricketer, Kohli would give comedians a run.

Have a look at the pictures and try to stop yourself from laughing. 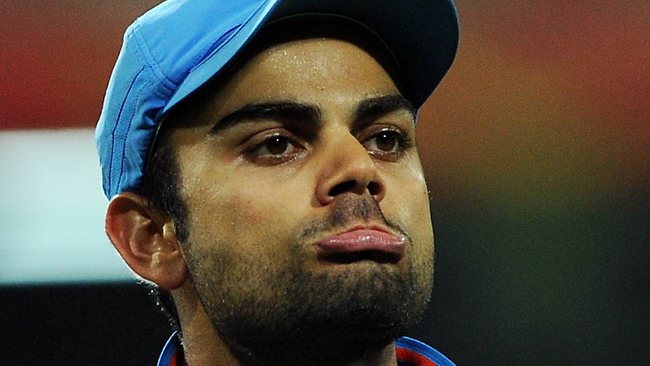 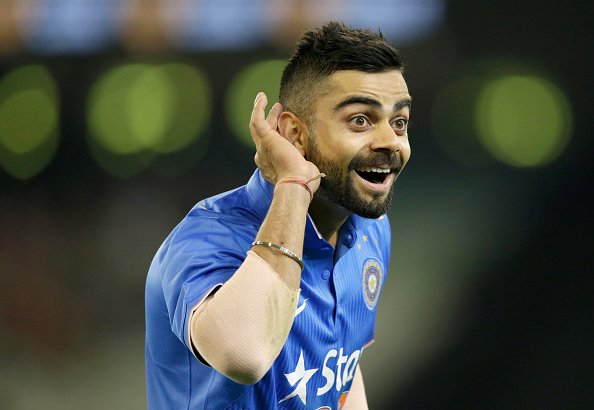 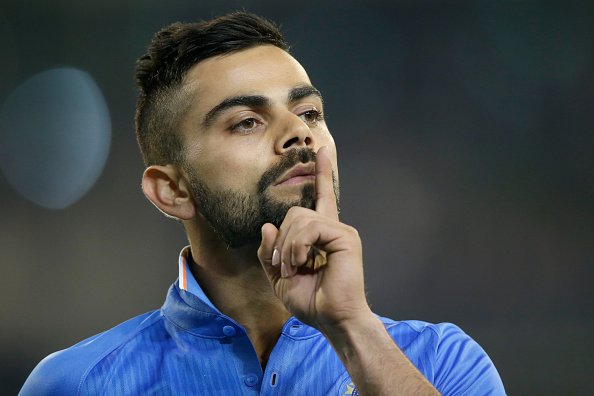 #BattleCovid19: Anushka Sharma and Virat Kohli get ‘animated’ in love