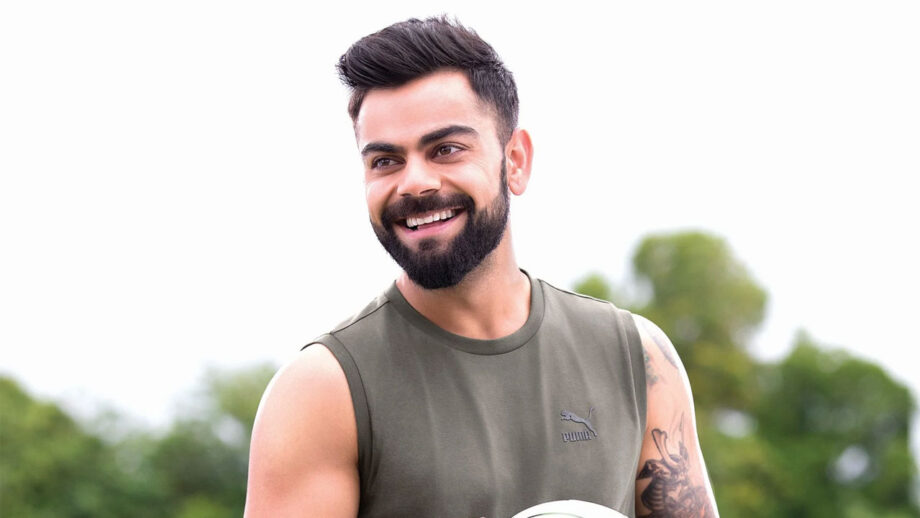 Virat Kohli is the best batsman without a doubt. This cricketer is famous for his cricket abilities as well as an impeccable sense of style. Virat Kohli loves to express himself through art and what better than getting a tattoo. Kohli sports numerous tattoos on his body, let’s have a look.

Names of Parents: Virat Kohli had his parents’ complete support from childhood and he shares a strong bond with them. To commemorate that bond he got both his parents’ name inked.

The Monastery: Just beside the tattoo of Lord Shiva is a tattoo of a monastery on Virat’s left forearm. For a man who has dedicated his life to the monastery of 22 yards, the tattoo symbolizes peace of mind that helps him excel in the cricket pitch.

ODI and Test Debut Cap Numbers: In 2008, Virat Kohli made his ODI debut against Sri Lanka in Dambulla and became the 175th Indian cricketer to play for India in ODIs. Three years later, he became the 269th Indian to represent India in Test matches. Hence he got the numbers 175 and 269 inked.

Tribal Art: Virat Kohli’s tattoo journey started with this piece of tribal design. The tribal art represents aggression and is one of the first tattoos that the aggressive Indian captain got.

Zodiac Sign: Virat Kohli’s zodiac sign is Scorpio and to symbolize that, the talented right-handed batsman got ‘Scorpio’ inked on his right arm.

Japanese Samurai: Samurais were the military nobility and officer caste of medieval and early-modern Japan. Kohli believes that he shares some of the characteristics with the Samurais like justice, courage, honesty, loyalty, etc.

God’s Eye: No matter what happens or where you are, always remember that someone is watching you. That’s the philosophy behind Kohli’s getting a God’s eye tattoo that keeps reminding him that the Almighty is watching over whatever he is doing.

Om, The Universal Sound: The Om sound is considered universal across the world and is widely recognized as the essence of life. The tattoo keeps Kohli reminding that a human is only a dust particle in the entire universe, hence he should never think bigger of himself.

Which tattoo are you planning to get similar to Kohli’s? 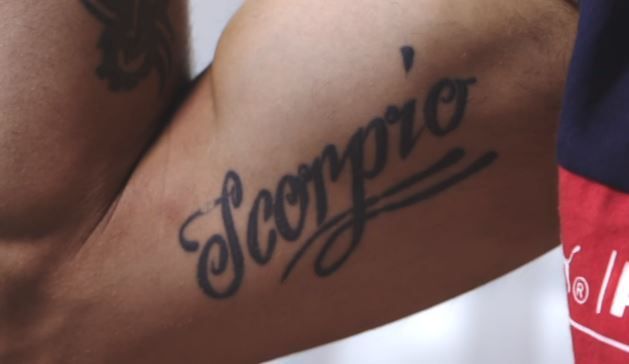