Taking the right decisions under pressure and making them work is MS Dhoni’s forte and the reason he got the adjective ‘Captain Cool’... 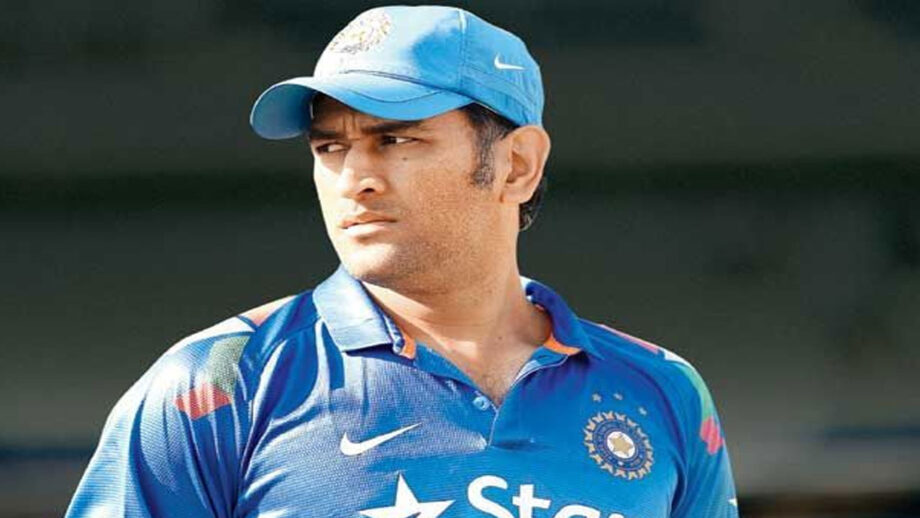 In cricket, even the smallest of decisions can affect the course of a match. Right from a no-ball to a wrong call for a single by the batsman. But when these decisions are taken deliberately as a part of a plan, they can make all the difference between winning and losing. Our very own former captain, M.S. Dhoni is famous for taking such crucial match-winning decisions. Under his captaincy, he made such crucial decisions which might have been laughed upon by people, but he made them work in his favour most of the times.

He ain’t called Captain Cool for nothing. He didn’t melt under pressure even once. His calm temperament has not only won him matches but has also helped him cope with heartbreaking losses. He never got involved in heated arguments and rarely displayed his emotions on the field. He’s a man who always put the team’s interest ahead of him. But when the team was in trouble, he always engineered and paced his inning beautifully to build partnerships. He was one skipper who had plan B ready in times of trouble and in case any of his tactics failed. He has displayed his calm demeanour on the field as well as off the field. Many Indian, as well as international cricketers, have termed him as the best skipper.

With such calm and composed stature, he certainly is ‘Captain Cool’. 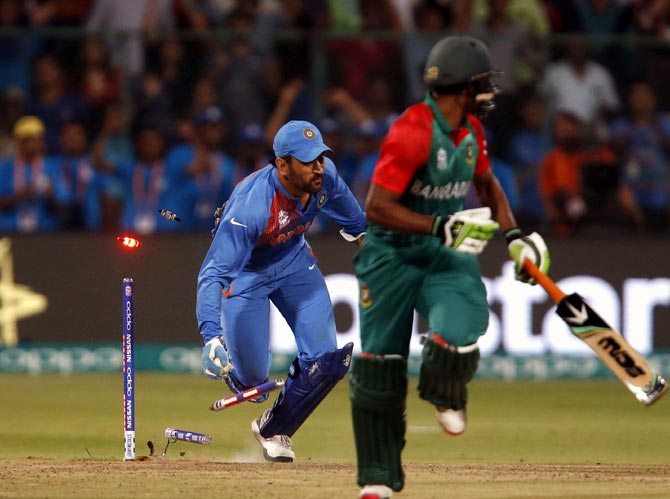