This cross border love story is one of a kind… 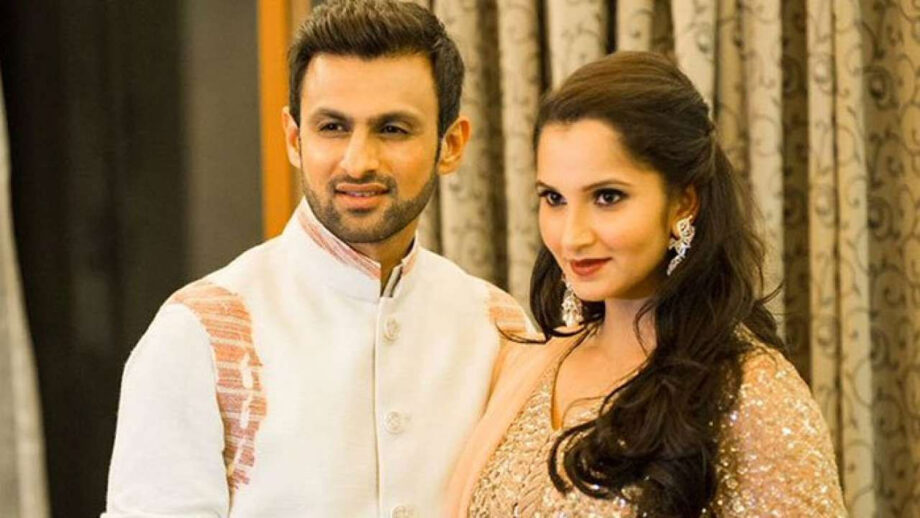 India and Pakistan rivalry has been going on for decades. Well, with the countries having the boundaries set and lines of control and diplomatic tactics on, two individuals from these countries thinking of getting married is a shocker. But love doesn’t know boundaries. It happened with ace tennis player Sania Mirza and former captain of Pakistan cricket team Shoaib Malik. The love story of Sania and Shoaib is unlike any other.

Being international players, it was pretty obvious the duo knew each other’s names, but it was in 2004 at a restaurant in Hobart that they first came across each other. However, their first meeting lasted only for a few minutes leaving them wanting more. After that, Shoaib Malik along with WaqarYunis went to watch Sania’s match and Sania found him really attractive. But, she didn’t give away anything then. Later, Sania was going through a tough phase as she was battling injuries and her engagement with Sohrab Mirza had been called off and on the other hand, Malik was serving a year’s ban after Pakistan’s defeat in Australia.

Well, professionally, things were not great for these two, but love began to blossom during this time. The couple was so sure of each other that after a courtship of five months, they decided to get married. It wasn’t easy for both of them as they faced a lot of criticism from people of their countries. However, their love prevailed all the challenges and they got married and are leading a blissful married life along with their little one.

Well, this couple has been major couple goals for sure. 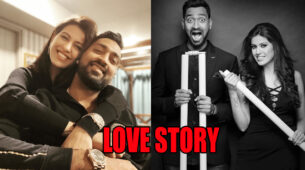 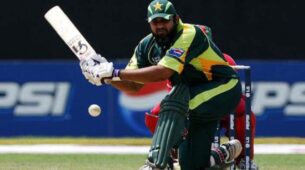 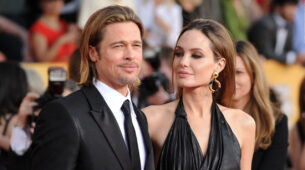