Check out the best Indian fielder between Shikhar Dhawan and Hardik Pandya! 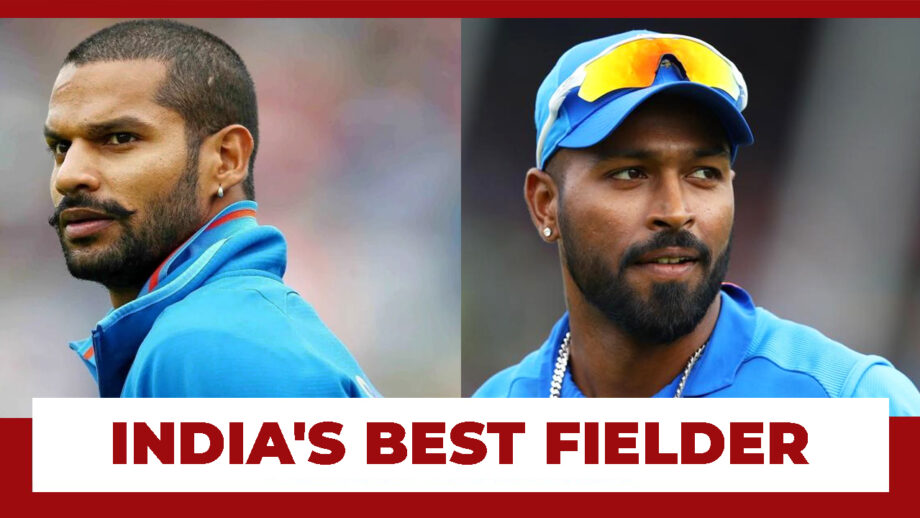 Apart from bowling and batting, fielding has also been an integral part of cricket. There are many great and outstanding players in the Indian national cricket team. Fielders have always played an important role to make the team win in several matches. Shikhar Dhawan and Hardik Pandya are the two amazing batsmen that Indian cricket history has ever witnessed. Shikhar Dhawan and Hardik Pandya have also been responsible for taking the most crucial and epic catches of all time at the International level. They have been a game-changer every time for their fielding abilities.

Shikhar Dhawan, the aggressive Indian left-handed opening batsman is also known by the name ‘Gabbar’. He has also been seen with his right-arm off break bowling skills. Shikhar is a destructive batsman who has hit the balls to the boundaries several times in a match. Shikhar Dhawan is also one of the efficient fielders of all time. He has got amazing energy and speed in the field.

On the other hand, Hardik Pandya, the Indian all-rounder cricketer is a stunning middle-order batsman who has boosted up the run rate of the team several times. Hardik has got outstanding right-arm medium-fast bowling abilities. He is also a great fielder who has made significant catches, with his fabulous fielding abilities.

Both the fielders are amazing with their own fielding skills and have rocked both international and domestic tournaments with their skills. But who between Shikhar Dhawan and Hardik Pandya is India’s best fielder? Comment down below! 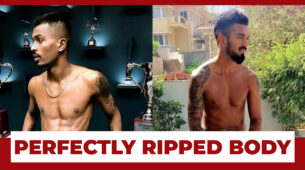