Find out how Virat Kohli got the nickname Cheeku 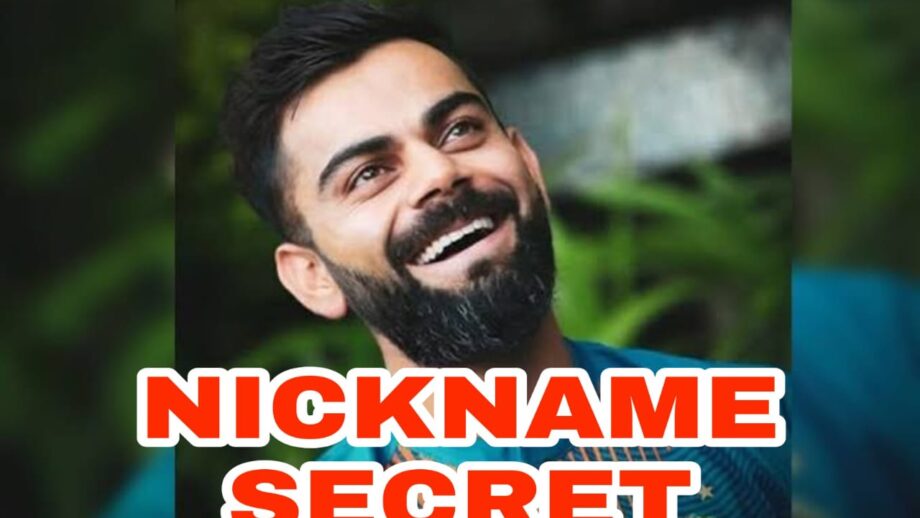 Cricket in India has always been huge since its inception and after Sachin Tendulkar, if there’s one batsman who has made the country proud at a different level altogether with some staggering record numbers and that too in a very short span of time, it is none other than Virat Kohli.

A young and vibrant Delhi lad first made it in the Indian cricket team in 2009 as a replacement of Virender Sehwag against Sri Lanka and ever since then, his stature in world cricket has only grown bigger and bigger. Virat is one personality who is respected worldwide for his game and discipline but arguably, he has the funniest nickname for a cricketer. ‘Cheeku’. Yes, that’s the nickname of our very own Virat. But how did Virat actually get this nickname and how did it become so popular?

Well, the reason is MS Dhoni. Virat Kohli once revealed in a special Diwali interaction with Aamir Khan that the nickname Cheeku was first given to him by MS Dhoni. And as far as the name going viral is concerned, MS Dhoni had once called Virat by his nickname while placing the field and the audio was caught on the stump microphone. That’s how the entire world got to know the nickname ‘Cheeku’.

Adorable and sweet ain’t it? 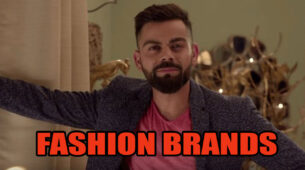 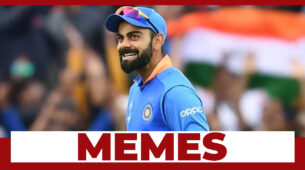