No Rocket Science In Understanding Why Virat Kohli Tops The ICC Ranking. He is one in a lifetime batsman… 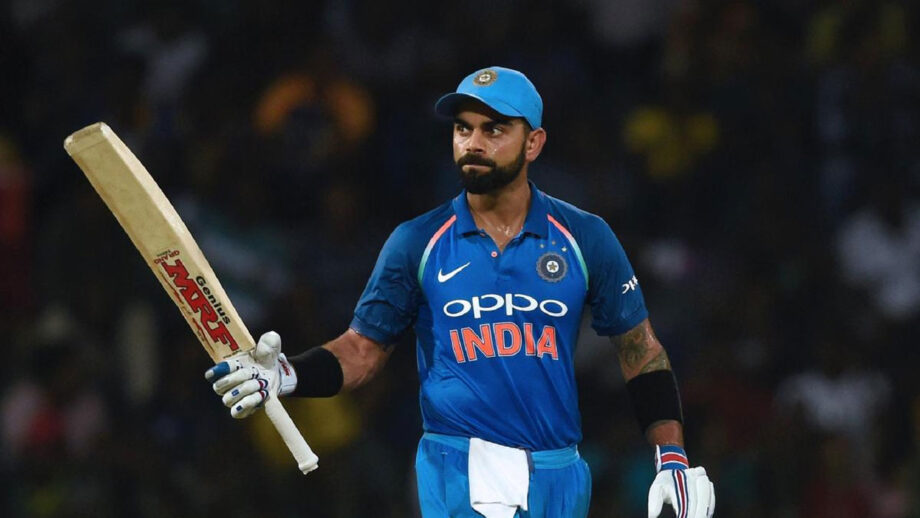 Virat Kohli has turned into a phenomenon. This living legend tops the list of ICC Men’s ODI and Test rankings and is at number 9 in T20I ranking. He is the fastest batsman ever to reach the milestone of 10,000 ODI runs. Bowlers struggle to dismiss him, captains are at a loss of ideas and analysts are in awe of his “wagon-wheel”. Virat Kohli’s unique technique can leave attackers frustrated. He creates extraordinary angles that defeat field placements, with a combination of bat-speed and strong, flexible wrists. He is stamping his authority as the numero uno batsman again and again. He is widely regarded as the chase master because of the fact that he averages 61.22 in the second innings and 89.23 in India’s successful run chases.

This run-machine has displayed his passion for the game on various occasion and that passion & dedication has got him to the place he is right now. He is both organised and destructive. Former West Indies great Vivian Richards, who is regarded as the most destructive batsman in cricket, stated that Kohli reminds him of himself. In early 2015, Richards said Kohli was “already legendary” in the ODI format, while former Australian cricketer Dean Jones called Kohli the “new king of world cricket”. He is improving his techniques day in and day out to rule the cricket field in the years to come.

A world-class cricketer and a living legend for a reason.