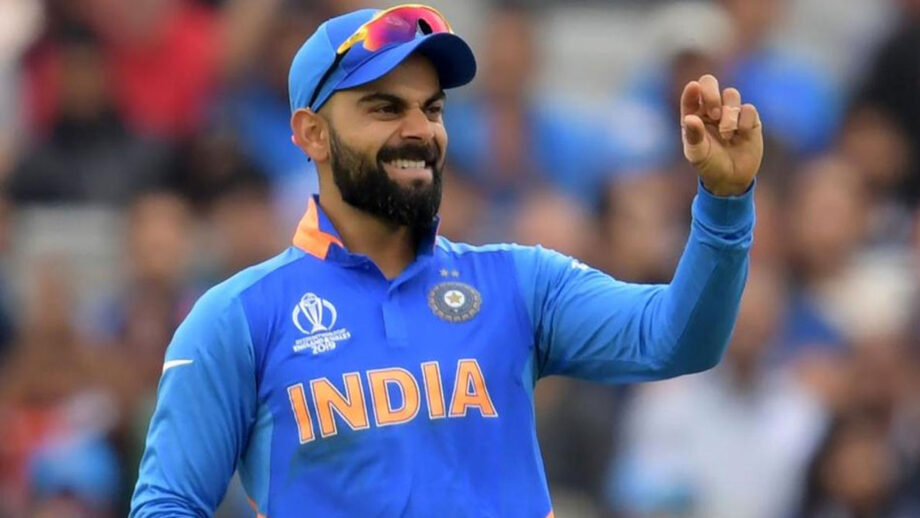 Virat Kohli is undoubtedly the best limited-overs player in the world right now. He is stamping his authority as the numero uno batsman again and again. The Indian skipper has won many games for the team with his destructive batting and sharp fielding skills. But cricket is not his only skill. This Punjabi Munda is a natural dancer. The Internet has numerous videos of Kohli dancing in parties and weddings along with a few on the cricket ground and dressing room.

Virat Kohli shaking a leg with his then-girlfriend Anushka Sharma at Yuvraj Singh’s wedding on a Punjabi number took the internet by storm. Also, a video of Kohli, Chris Gayle and Mandeep Singh dancing in the dressing room surfaced on the internet. It was hilarious to see these cricketers dance. Virat Kohli has displayed his dance moves on the cricket ground as well. He mimicked Anil Kapoor’s step while walking towards the boundary while fielding and Anil Kapoor was present in the stands. He is often seen shaking a leg on the field of play to any sound of music in the vicinity. Recently he was seen dancing to Caribbean tunes, along with Chris Gayle and a groundsman, during the rain break in the first ODI against the West Indies in August.

It is fun to see the Run-Machine is such cool and happy moments on-field as well as off the field and we burst into laughter every single time we see such videos on the internet. 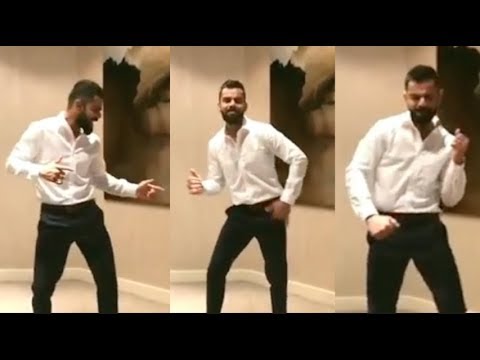 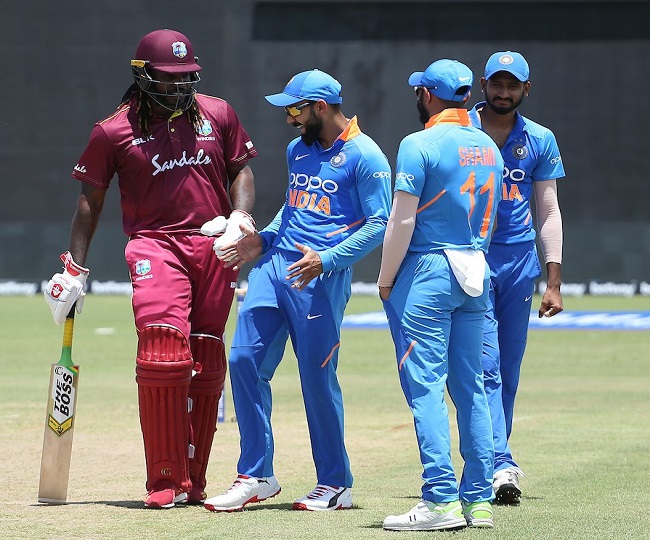