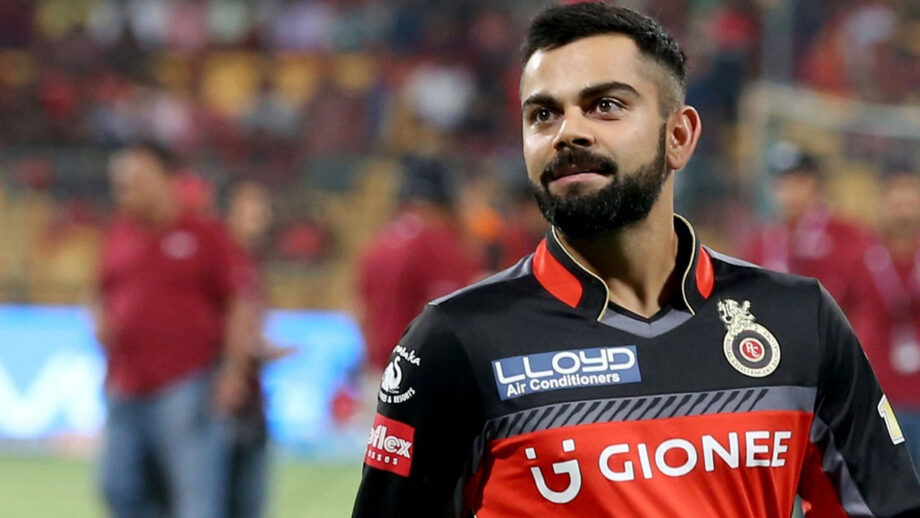 The global outbreak of COVID-19 has stopped everything in its tracks. The Indian Premier League which was supposed to begin in March initially and later postponed to April is suspended indefinitely. All the cricket lovers and IPL fans are disheartened as it is one of the best cricket leagues with a mix of players from around the representing 8 teams. The Royal Challengers Bangalore team had its hope high as they had picked some of the best cricketers and brought in the required changes.

The skipper of the RCB and other team members have posted a video describing the current scenario. The video says about ups and downs, the spirit of cricket and all the things associated with it. It acknowledges the work of frontline workers like doctors and policemen and urges all the fans to stay home, stay bold and stay not out. The proud skipper shared the video on Instagram and wrote, “One Team One Fight. We salute all the frontline heroes and YOU for Playing Bold in the fight against COVID-19. Take social distancing seriously. #StayHomeSaveLives #PlayBold”

We salute all the frontline heroes and YOU for Playing Bold in the fight against COVID-19. Take social distancing seriously. #StayHomeSaveLives #PlayBold