Shehzad Shaikh the lovable Arjun Hooda of Colors’ Bepannaaah shares his thoughts on the show, his role and his co-actors. 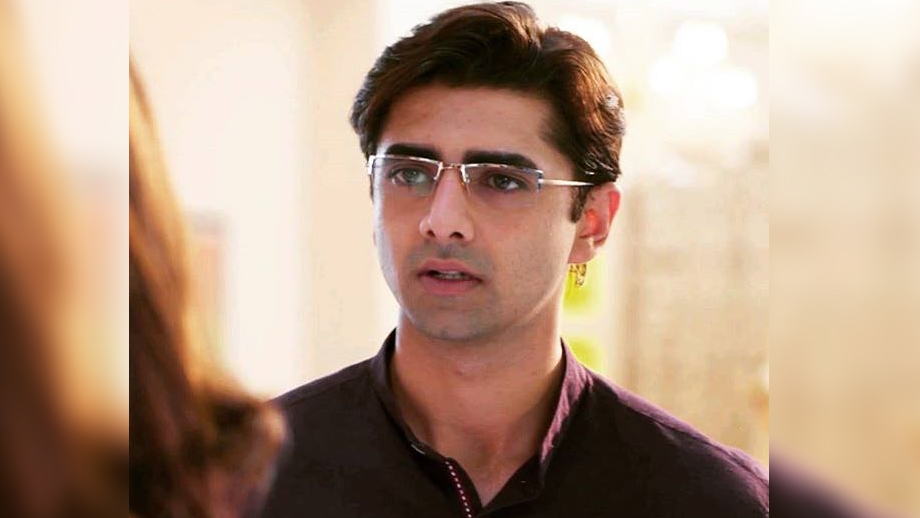 Says Shehzad, “I play an advocate in the show and I very much relate to the role as I belong to a law family. My father was a High Court lawyer, and so was my grandfather. My great grandfather was a Judge. So when I heard about the role, I jumped in joy and there was nothing more that I could have asked for (smiles).”

Arjun Hooda has been one character who has been seen with every other character in the show, and this makes the role special for Shehzad. “The young lad is doing so much in the story line. He has been working closely with his family’s pshyche, taking care of his mother, dealing with his father’s work issues, running an advocate office himself, handling his bhabhi’s mother, also having a hand in the diary investigation of his bhabhi, and also falling in love with the girl he saw in Mussorie. He’s one smart lad who can handle himself very well. Arjun is very much grounded, holding both the families together. He’s basically the calm one even in the middle of chaos. He’s a complete family man, a son which every family will want to have. Above all, his attitude of breathing for his family sets him apart.”

Shehzad shares a very good bonding both onscreen and off screen with Harshad Chopda. In fact, the two of them are so bonded that they share the same birth date, with only the year separating them. “Harshad is so much like my brother. It is amazing that we were born on the same day, 17 May (smiles). We enjoy each other’s presence on the set.”

Shehzad feels that the concept of Bepannaah is its USP and selling factor. “The concept is simply out of the box. We are dealing with something that Indians cannot easily digest. And I love the story line which will have lot of twists and turns in the near future.”

The young lad who is more jovial and happy-go-lucky in real life when compared to the chivalistic gentleman role that he plays in the show further says, “Arjun Hooda is the best gift that I have got in the year 2018. After Qubool Hai, I simply love this character. It is a very centric role and I could not have asked for more. In fact, it is turning out to be more than what I expected. I hope this glorious phase of Bepannaaah goes on and on.”

Shehzad, wish you a great career ahead!!