My character had to be ended for the story to be taken forward: Shaleen Malhotra | IWMBuzz
Subscribe Now
Television | Celebrities

Shaleen Malhotra talks about his character getting bumped in Laado. 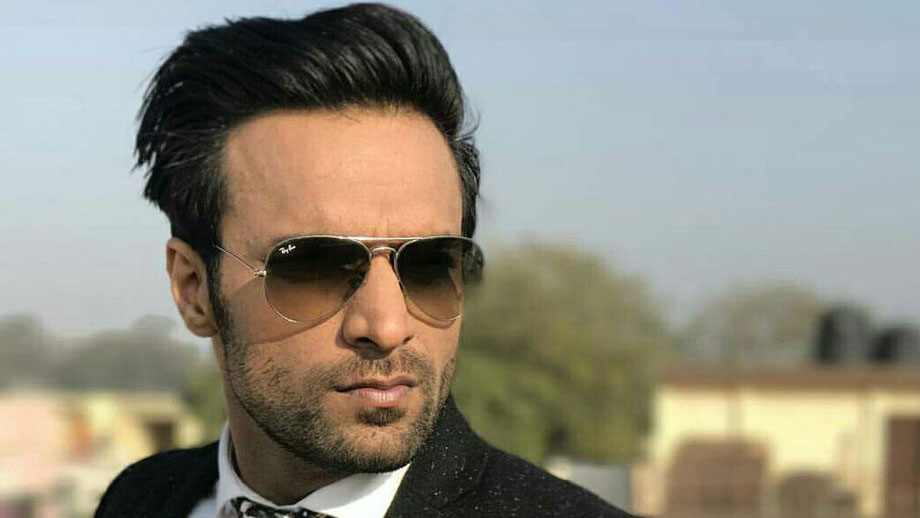 Shaleen Malhotra, whose character Yuvraj Choudhary just died in Laado 2 – Veerpur Ki Mardani, wishes to clear the air regarding his exit from this Colors show, produced by Dhaval Gada Productions.

Says Shaleen, “I did not quit. The creative told me that my character had to die, to take the story ahead. Why would I want to leave a show that I was a part of from day one? I built the character, giving it my blood and sweat. But then again, it is the creative’s call.”

What has gone wrong with the show, which has been plagued by controversies and low numbers? “Well, we never were able to meet the huge expectations, given that it was a sequel to Laado.”

Why did the story change so much? “To be fair, till now they are following the original story, which I was narrated. Just that, it was cut short by 4 or 5 months, possibly due to TRP pressures. But yes, my exit was a surprise, unlike Meghna Malik’s (Ammmaji) and Rituraj’s (Balwant) characters’ departures, which were supposedly properly planned.”

“However, I prefer looking at the positive, and am glad to bid adieu on a high. The romantic scenes between Anushka (Avika Gor) and Yuvraj, saw the ratings go high,” the actor adds.

“I also learnt a lot by rubbing shoulders with seniors like Rituraj Singh and Meghna Malik. Also, this was my first daily soap. Prior to this, I had only done weekenders and limited series, which always have a set plot, moving from point A to B. But here, everything is so dynamic. Also, for the first time, I got a chance to show my emotional and romantic side as well, apart from my trademark action stuff,” says Shaleen, who has done fiction shows like Arjun, O Gujariya: Badlein Chal Duniya, Koi Laut Ke Aaya Hai. He had also hosted Paar Tune Kya Kiya 8.

Looking ahead, Shaleen is in no hurry to sign new projects. “I’d rather work on myself and try to unlearn everything that I learnt as Yuvraj, and start afresh.”

Unlike other actors, Shaleen really immerses himself in his character, which does take a toll on him. “Laado 2 was especially so, given its dark theme.”

“I am now open to all kinds of mediums, be it TV, web or film.” He has no issues with the sex and sleaze on web, as long as it is justified by the character. “If I am essaying a playboy, you will see me smoking, drinking and sleeping with every other woman. The biggest problem in India is that since sex is taboo, even the actors essaying those bold scenes are uncomfortable.”

Get back with a bang, Shaleen!!