Dashing actor Adhvik Mahajan who plays the lead in Star Plus’ weekend fantasy show, Divya Drishti gets into an exclusive conversation with IWMBuzz.com. 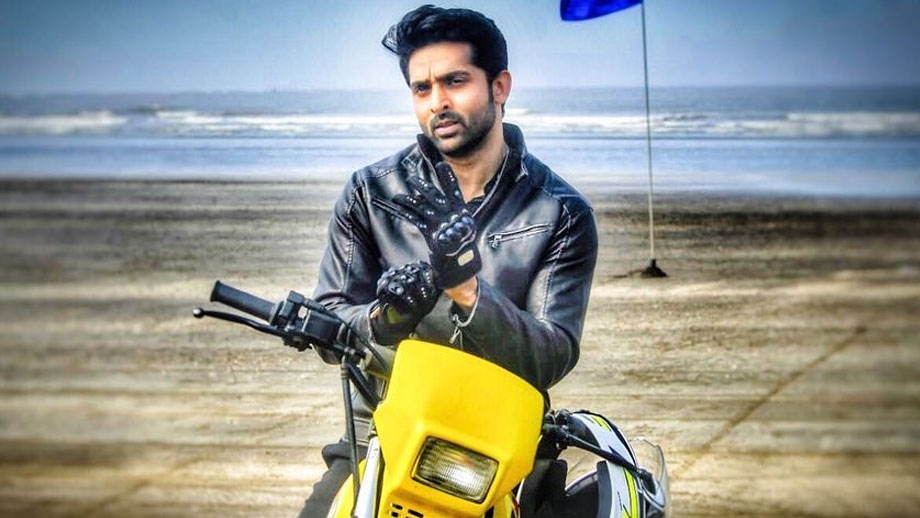 Talented actor Adhvik Mahajan is happy and confident with the start that his new show Divya Drishti that beams as a weekend show on Star Plus has had. The show is produced by B.P. Singh’s Fireworks Productions and Mukta Dhond.

As the royal character of Rakshit Shergill, Adhvik exhibits the needed charm and poise.

Says Adhvik, “Divya Drishti has taken a nice start. Rakshit is a very different character when compared to the ones I have played in my career, especially after doing Naagin. Rakshit is a total hero; he is the angry young man, and the brooding one too. The recent episodes have shown his romantic angle too. So there are many shades that have been put in play.”

Adhvik regards that on TV, the elements of family drama and romance play a very important role.

Ask him about the best part of Rakshit, and he states, “From the outside, Rakshit appears to be the stern and rude guy. However, he has a soft heart, and has emotions. But he prefers to hold himself and is not expressive. As an actor, this is challenging to perform. I know that many actors must have done such characters before. But for me, this is the first time I am playing one such. So I love it.”

On being part of such a fantasy tale, Adhvik avers, “Divya Drishti is not a typical fantasy show as you have seen. This is the main reason why viewers have accepted it really well. This show is not like Naagin or any other supernatural which is on the face with its concept. Yes, Divya Drishti has a supernatural element, but it is to a limit. It is a part of our story. The show is creatively headed by Mukta Dhond who is known to give romantic stories. So romance will play a big part in the show.”

Adhvik finds it extremely comfortable shooting with co-actors Sana Sayyad and Nyra Banerjee. “Sana and Nyra are good co-actors and friends. They come from a very simple background; so it is easier breaking grounds and knowing each other. All the actors on the set are very nice, and we spend time like one big family. If you are looking at positive results and outcome, I believe that it is important that the team working together needs to be honest and motivate the other. Any kind of negativity will affect the final product.”

Adhvik feels that after Bani Ishq Da Kalma, Divya Drishti is his comeback as the main protagonist. “I have done many shows in between, but all were either cameos or smaller roles in ongoing shows. I consider this as a new start. All is going good as far as Divya Drishti is concerned. I see it as a turning point in my career.”

Ask him about the audience reaction that is coming in and he confides, “The reactions are so overwhelming. I never thought that I will get such a huge reaction for this show. I am happy with the way people are showering their love on the show and characters. The response on social media is amazing. I am blessed and look forward to working positively.”

Adhvik is also happy with the fact that the show has sustained and grown in numbers even with the IPL season starting. “It is true that we have sustained our ratings. All are really happy about it. Having said this, I feel that every show or content has a fixed audience, and if there is potential, there is no stopping.”

Shaheer Sheikh is the most charming star. Here's why…