Shekhar Suman speaks on state of comedy in recent times… 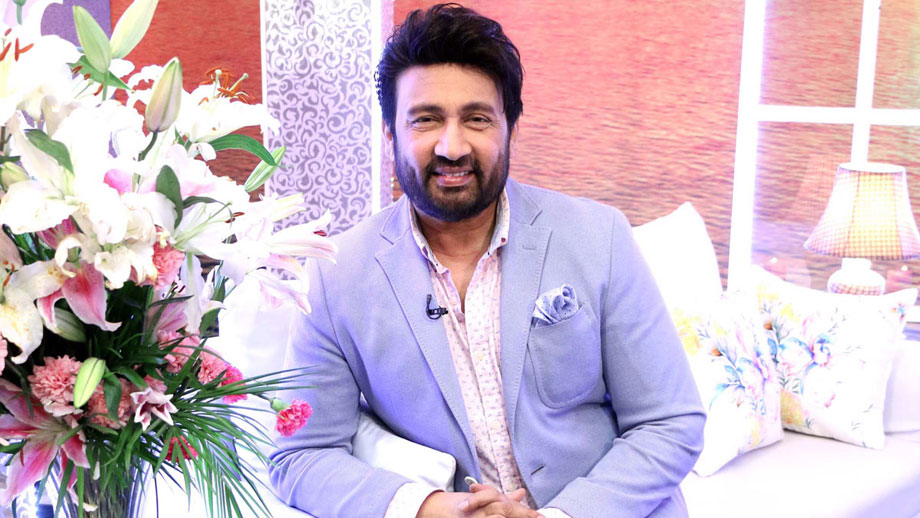 Veteran comic superstar, Shekhar Suman, who is making a comeback to TV with SAB TV show, Saat Phero Ki Hera Pheri, is not too happy with the level of the small screen desi comedy.

“Nothing major is happening out there. But as an actor, you need to keep doing work which showcases your talent; hence, when this Playtime Creation project came my way, I said yes. I quite like the male chauvinist Punjabi character (his tagline of Main Mard Hoon sums up his mind set), who gets the better of his neighbor. Bhupi Tandon is not bad, but yes, for him it is his way or the highway. Once I get the hang of what the writers want, then my experience is good enough to tell me what exactly to do or not to do,” says Shekhar, who had done hit comic shows, right from the start of desi fiction– Wah! Janaab, Dekh Bhai Dekh, Kabhi Idhar Kabhi Udhar, etc.

“Saat Phero is not out of the world, but yes, a good script, coupled with able direction and my improvisations, could make the process enjoyable. The co-actors are good to work with. I read a couple of episodes before saying yes.”

“It is really sad to note that desi comedy has actually gone back a step or two from the days of Nukkad and Yeh Jo Hai Zindagi. Comedy is a specialized genre; besides the makers, viewers too need a good sense of humor to accept stuff like Friends and Seinfeld. Our audiences are not yet evolved to accept the fineries of craft. Hence, even if you really do good job, things still fall flat.”

Talking more about it…Suman adds:  “No wonder, you can’t go subtle, forget over the top; you have to resort to basic comedy. In a bid to get the numbers, writers resort to lots of body comedy i.e. sex and obscenity. There is also no proper distinction between comic genres such as black comedy, situational or farcical. If you chose one, then it has to be totally that; you can’t alternate, which is exactly what happens here.”

“What only seems to be working is crude crass humor. This unhappy state goes across all the TV genres, even realty shows try to infuse humor in singing or dancing shows by doing something idiotic. Sorry, I don’t find that funny at all,” adds Shekhar, who has been judge on The Great Indian Laughter Challenge and Comedy Superstar.

“We really need to find writers like I had during Movers n Shakers, who, over time, learnt the craft of intellectual humour, like we find in shows like Everybody Loves Lucy. Sitcoms require clever lines, creating the right kind of conversational repartee, which is sadly lacking among desi writers.” 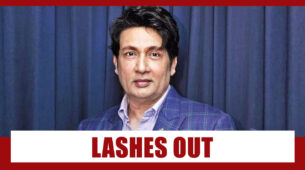 "Not In Good Taste", Shekhar Suman, Ananth Mahadevan Lash Out At Sushant Bio-Pic I Haven’t Stepped Back From Sushant’s Case: Shekhar Suman