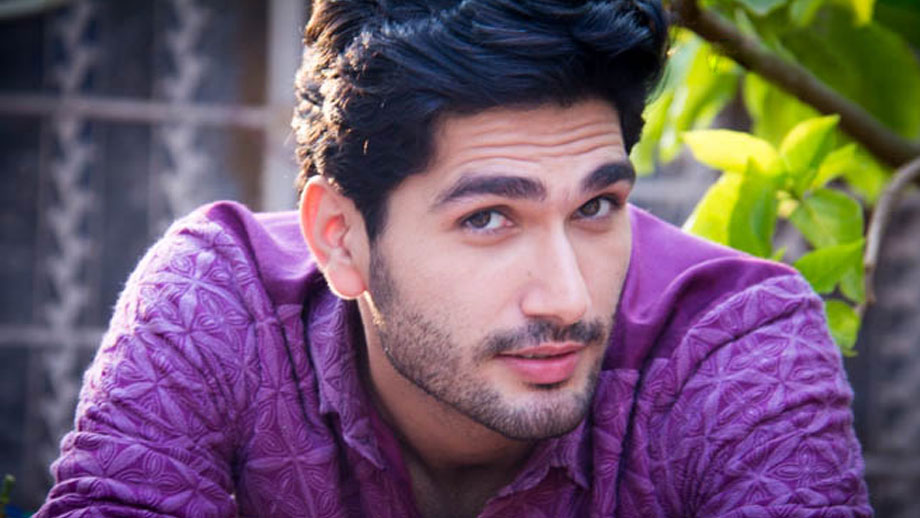 Says Varun, “The journey is going great so far; I like the thriller genre. I am lucky to have netted this Shakuntalam Telefilms project as there are not many choices in TV. You have to go with the flow, as out here things keep changing left, right and centre and you need to mould yourself as per the current trends.”

Coming to his character Anant Singh Vaghela, Varun says, “I am glad that the creative team did not go down the stereotypical route of showing a royal family guy who is also an actor, making him rude, arrogant and always grumpy. Rather he is polite and well-mannered.”

On what makes the show stand out, Varun says, “Crispiness of the narrative wherein nothing is stretched, and neither are there any loose endings as well. The makers have really worked hard on the concept. We actors are just executing the vision of the director.”

Ask him about the feedback he has got and he states, “My social media timeline is full of positive comments regarding my look and the overall feel of the show. I think this initial support will hold us in good stead down the road.”

Varun who has done few other shows e.g. Uttaran and Humko Tumse Ho Gaya Hai Pyaar Kya Karein etc is very choosy about the kind of scripts he opts for. “As I get bored easily I want to try out different stuff with each outing. When I go for auditions/look tests, I go with the script which gives me a bird’s eye view of what to expect. If it does not excite me enough, I just don’t go ahead.”

Varun was not disappointed with his short season in Qubool Hai where he was first noticed. “It was a creative decision to replace all the cast and I was fine with it. At the end of the day it is just a job. And I did make some very good friends on that set.”

Looking ahead, Varun would also love to try his hands at web series. “What I really like about this new format is that there is complete creative freedom. I am also fascinated by edgy concepts which we can explore. Having said that, I don’t mean that I want to strip many times for web; being edgy is not necessarily being bold. But yes, if there is requirement for a kiss or a love making scene, we don’t need to compromise due to external factors as well.” 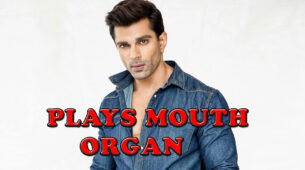 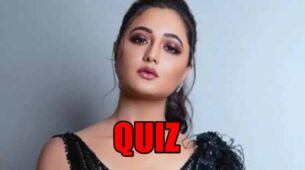