Tanvi Thakkar who will enter &TV’s Meri Hanikarak Biwi gets into a conversation with IWMBuzz.com. 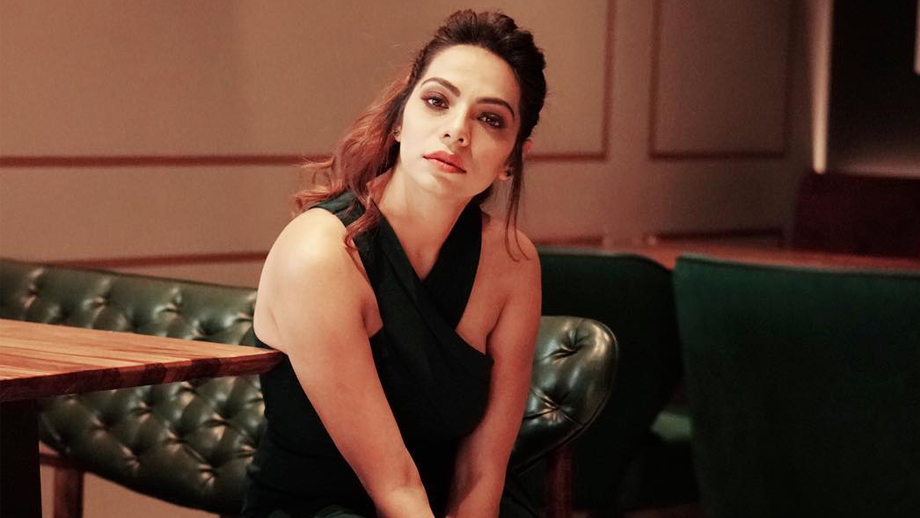 Tanvi Thakkar, who had taken a year-long sabbatical from acting, is back tonight (4/1/2019) with &TV show, Meri Hanikarak Biwi (Full House Media). Our loyal readers would remember that we broke this exclusive news.

“I am playing the negative lead, who will try to snare Akhilesh (Karan Suchak) for property. Kunika’s character is well-written. She acts both good and bad. Overall also, the show is picking up steam. It is now #3 on the channel.”

“It feels good to come out of the comic zone, which I was stuck in for a while, courtesy the success of Bahu Hamari Rajni Kant, and later, TV, Biwi aur Main,” says Tanvi, who had earlier done shows like Miley Jab Hum Tum, Pyaar Kii Ye Ek Kahaani, etc.

When asked about her year-long absence from TV after her latter SAB TV show shut down, she says, “Apart from event management, I had also decided to explore the new net influencer marketing phenomenon along with good friend, Vahbiz Dorabjee.”

“We are doing lots of collaborations with brands, so was busy doing photo shoots, which I post on my social media feeds,” she adds.

Tanvi believes that in an era where everybody who is somebody is posting pics on Instagram, but only unique and creative influences will stand out. “We do lots of brainstorming with upcoming fashion snappers and stylists to come up with likes-guzzling concepts.”

Tanvi is quite fine with many of her small-screen compatriots doing racy bikini shoots. “Why not; if you’ve got it, flaunt it. I am not part of the slut-shaming crowd that comments about women saying why she is coming virtually naked to parties or events. I would myself love to do hot folios, once I get back the required curves.”

Tanvi, who had done the Vikram Bhatt-produced web series, Maaya 2, with Priyal Gor and Leena Jumani, would love to dabble more in the web space. She has no problems going bold. “But yes, it needs to be part of the narrative and not added just for titillation.”

In closing, we asked Tanvi whether wives are really dangerous, as the title of her new show suggests, and she quips, “Well, it depends on whom you ask. While we women don’t regard ourselves as lethal, certain husbands might have a different thought process.”