Piyush Dadlani aka Armaan of Zindagi Ki Mehak is thankful for getting the role. 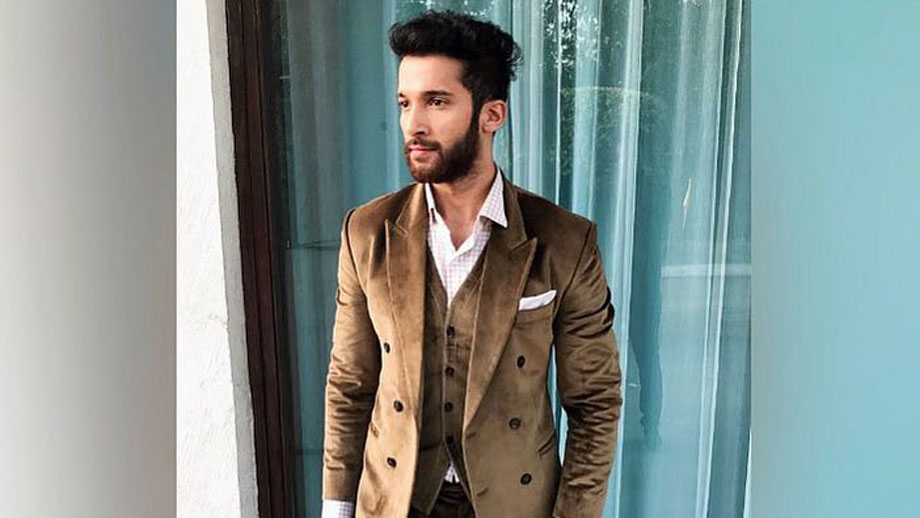 Actor Piyush Dadlani who started his career as a model considers his stint in Zee TV’s Zindagi Ki Mehak (Parin Multimedia) as a good platform to launch his career as an actor!!

Playing the hard core terrorist Armaan was certainly not a cake walk for Piyush!!

Says the actor, “To be honest, it was not easy to play the role. Considering that I am a very chilled out guy, it was very tough to play a jihaadi. A normal negative guy who is a thief or a simple murderer will not be this intense in his mission. A terrorist is the extreme of wickedness with the entire anti-national angle coming in. I must say, the journey of playing Armaan has been really good. I could not have got a better launch than this. The story has been on me for the past two months in the show. I am happy with the way my character shaped up. I have got recognized as an actor; I have garnered appreciation from my team, producer and director which will stay with me for a long time.”

“The entire team has been really supportive considering that I am a newcomer. The viewers love to see the romantic track of Shaurya and Mehak (smiles). My track came as a hindrance to it. Having said this, people have to an extent appreciated my performance. I have to improve a lot, but this has been a good beginning,” the actor adds.

Piyush who carried out his own gestures as Armaan claims that he got appreciated for his gesture with the neck.

The character of Armaan will soon bid adieu with his death. And Piyush has been sweating it out to get his final shots right. “My immediate goal is to give substance to the last week story of Armaan. I will be very happy if viewers like the final sequences of Armaan in Mehak.”

Piyush who faced the camera for a TV show for the first time with Mehak, has a special mention for co-actor and lead of the show, Karan Vohra. “Karan is really good, a hard worker. He has thoroughly helped me out. He is a performer, good at heart and down to earth too. Samiksha Jaiswal is also a good human. She is very serious about her work. You can always find her laughing and gelling with the team. I will miss being part of Mehak. But all good things have to end. Hence I will also aim for better things. I am grateful to the channel and Producer Saurabh Tewari for giving me this break. I will look forward to further endeavours.”

We wish you all the luck ahead!!