If Kasam continues, I will put in my best as usual, if not move on – Amit Tandon | IWMBuzz
Subscribe Now
Television | Celebrities

Amit Tandon shared his thoughts on his character graph in Kasam and also answered rumors of the show shutting. 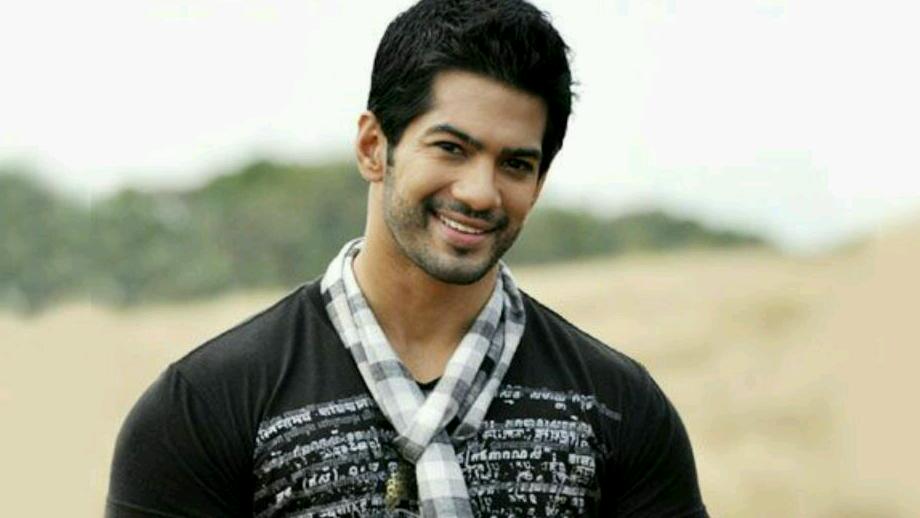 Singer and actor Amit Tandon is quite kicked about his ongoing Colors show Kasam Tere Pyaar Ki. “My strong character Abhishek Khurana has changed the dynamics of the show since the time he has entered.”

Amit shared, “The best part is that I get to play several shades i.e casanova, shrewd business man etc.”

While Amit has loved all his previous characters be it Kyunki Saas Bhi Kabhi Bahu Thi, Kaise Yeh Pyaar and Dill Mill Gayye, “what makes me love the current character more is that Abhishek is the foster father of Natasha (Shivika Rishi). The playfulness which a dad brings to the table comes naturally to me,” said the real-life doting father.

Amit who has been around for a decade starting as a singer in Indian Idol back in 2004 described his journey as interesting. “I have got to collaborate with so many different people. I have been accepted by the industry despite not being an Indian (came from USA) which is a major achievement.”

“Having said this, I do regret certain professional decisions that I took. My true potential both as a singer and actor is yet to be realized. But I truly believe that my time is finally coming,” said the actor.

When asked about the rumours of Kasam shutting down, he said, “I have not heard of them and I feel we are dong well. As mentioned above, the numbers have increased post my entry. All said and done as an actor, I don’t bother about serials shutting down or continuing. If it continues, I will put in my best as usual, if not move on.”

Looking ahead, Amit hopes to hone his talent as actor- singer. “I will continue to release songs on the net every other month. My last four or five videos have attracted around 4/5 million hits, which is a good number. What is even more encouraging is the large number of positive comments. Here I will admit that it is this one on one direct connect with the audiences which pushed me to re-start my singing career (his last album Tanha – Lonely at Heart was released back in 2008). Bollywood playback continues to be a closed club even now.”

Amit, we wish you luck!!