In conversation with Shruti Ulfat 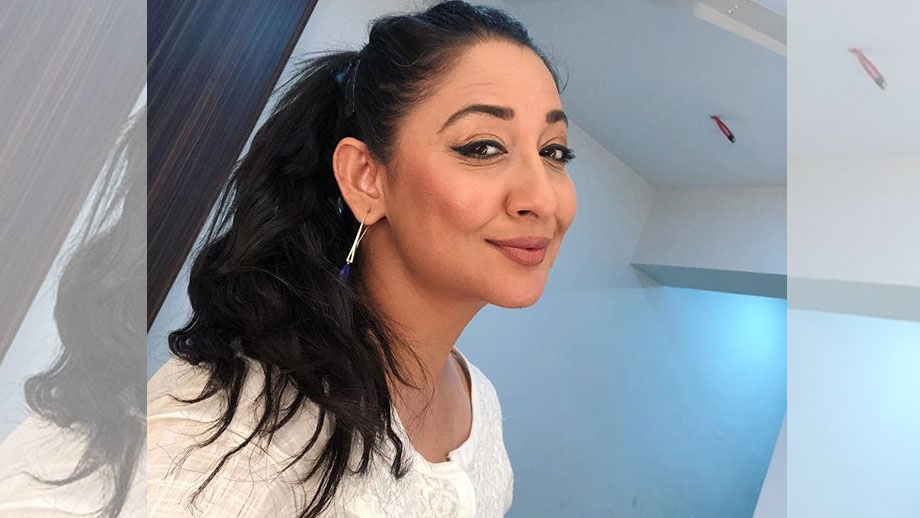 Veteran actor, Shruti Ulfat, is quite happy with her new Colors historical show, Dastaan-E-Mohabbat Salim Anarkali, where she essays the role of the aunt of orphan Anarkali. If you follow the show, you must have already seen her and Anarkali’s journey from their homeland (Faaras) to Agra.”

Here, Shruti admits that a lot of Anarkali’s childhood story is fiction, “For you can’t really depend on limited historical sources to craft a daily drama.”

Further, she felt that the makers should have dwelled more on the childhood friendship of Salim and  Anarkali, rather than quickly taking a leap, for children always forge a more personal connect with the audience. “The kid actors (Uzair Bashar and Naisha Khanna) have done a great job. I shot a lot with them.”

Post leap, Jillan, who is a strong woman, will continue to guide  Anarkali (Sonarika Bhadoria), constantly reminding her of the huge chasm between Salim (Shaheer Sheikh), hailing from the ruling family of India, and them, who are mere courtesans. She is always in awe of Emperor Akbar (Shahbaaz Khan)and his very powerful clan.

“I am confident that I will have a strong presence throughout the show, given that I am the only woman around Anarkali, who keeps her on the right path. Plus, there will be courtroom scenes with Jodhabai (Gurdeep Kohli). Having said that, I am equally aware that, being TV, anything can happen at the end of the day,” says Shruti, who was first noticed years back, in Thoda Hai Thode Ki Zaroorat Hai.

Although this is not Shruti’s first tryst with the mytho/fantasy historical genre, having done Mahakumb and Nagarjuna earlier, it is still a task wearing those heavy clothes. “I am so glad that, being a mere kaneez, I don’t have to wear really ornate dresses and heavy jewellery that Mughal women were seen in.”

“It was a real challenge to shoot the opening scenes in the scorching heat of the Thar desert, where we first come across Salim and Jodha. I had to carry little Anarkali on my back for six days.”

Besides TV, Shruti is also game for juicier web assignments after her kickass cop role in Damaged. “I am always open for edgy roles and will have no qualms if the character requires to mouth bold dialogues. The best part of web is that it allows you to transcend the mother handicap, which TV restricts most women to, unless you are very young. I have been lucky to play negative shades as a mother, in Jamai Raja and Naamkarann, which gives the actor within, something different to do.” 10 Gorgeous Outfits To Comeback On Screen Like Karisma Kapoor