Jia Mustafa who is seen in Sony TV’s Ladies Special expresses her disappointment over the TV industry typecasting actors. 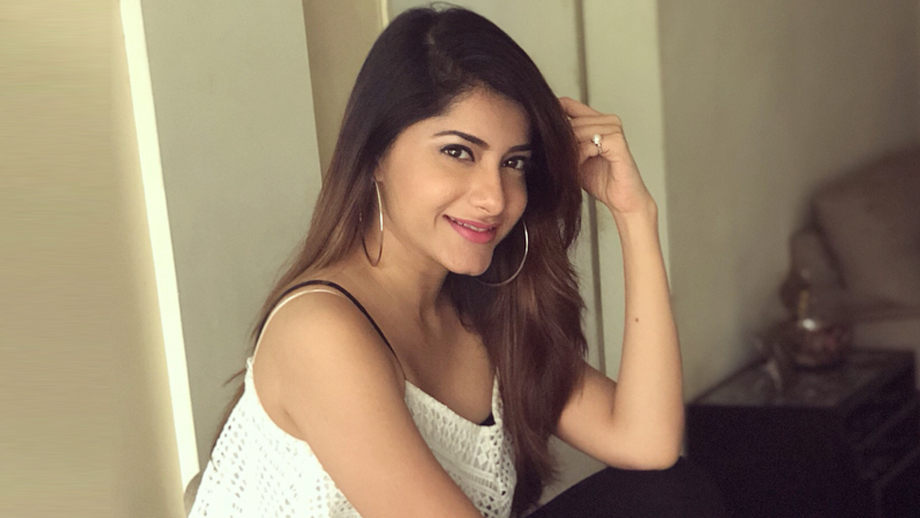 Jia Mustafa does not regard her other woman character in the new Sony show Ladies Special (Optimystix), as a vamp yet. “Agreed, Kangana dumped Dr Amar Desai (Ojas Rawal), but there was a reason behind her actions. He was not ready to commit to her despite an 8-year relationship, fearing elders’ disapproval. She only came back to his life after he told her that he too wants to end his marriage with klutzy Bindu Desai (Bijal Joshi). So, for the moment, whatever she is doing stems more from insecurity, rather than any real malice towards Bindu.”

“No wonder I am deliberately underplaying the negative elements, which other small screen vamps use with élan. Having said that, let’s see what the writers have planned for Kangana in the future,” says this actress, who was first noticed with her bad woman avatar in hit Zee TV show, Pavitra Rishta.

“So far, I have got mixed responses to my new character, with some fans/viewers understanding where she comes from, while others attack her for breaking a marriage. As actors, negative comments not only come with the territory, but they also show that we are doing a good enough job for people to confuse us with our reel characters,” she avers.

“I still remember, once, during my Pavitra stint, one lady actually marched up to me in a mall and asked me why I am after the lead. It was funny,” she recalls.

Here, unlike other character artists, Jia, who has also done a pivotal role in a still-in-the-theatre Punjabi flick admits that she too has become a victim of industry stereotyping. “Casting directors are not ready to see me beyond the vamp. I do feel bad about it, but what can be done about it?”

“However, all is not bad for I do enjoy the negative genre, which, besides glamorous costumes, also offers a better range of emotions than your normal lead.”

Like every other actor, Jia too harbours dreams of crossing over to Hindi cinema. Looking ahead, Jia is also open for web series, but she does not seem too comfortable with the bold avatar that currently dominates the www landscape. I am quite clear in my head about what is off the table.”