Some Television Serials are so awesome and perfect that they portray out some Goals related to the family.The Kundali Bhagya Karan and Rishab Luthra give us major Sibling Goals. Kundali Bhagya the Top one serial with highest TRP has such amazing Characters which put forth perfect role and rule the hearts of all the audience.

This show Kundali Bhagya has two brothers Rishab and Karan, in which Rishab is the elder brother and Karan is the younger one. Both of them portray their brotherhood so perfect and amazing that they seem to be real brothers and not reel brothers. They have the perfect bonding between them which gives us brothers goals. Equations between siblings can be insanely complex. The love and concern they have for each other is so amazing that it will surely melt our heart. In Kundali Bhagya we often see how Karan makes sure that nothing wrong is done to his elder brother Rishab. Similarly, just by seeing Karan’s face Rishab can make out that something is wrong with his brother. They both the best guide and friends with each other. Their brotherhood relationship is so appropriate that people will be jealous to see this bonding. 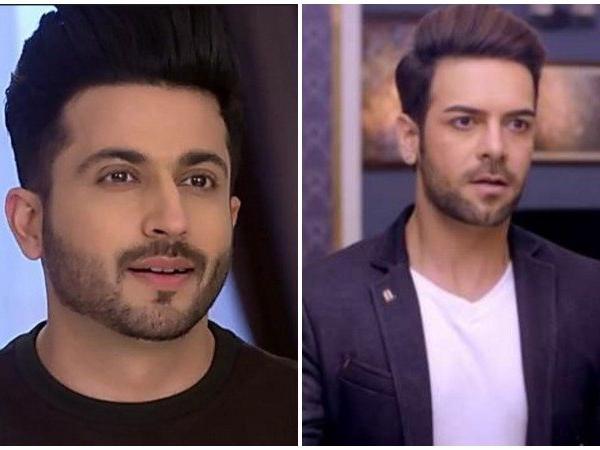 Karan as well as Rishab both of them always see that any of one is never ever in any problem and if it happens so then they will by any means solve it. They strive damn hard to solve each others problem and bring a great big smile on their face. Rishab is also always seen pinpointing and guiding Karan to the right path of his life. Karan also to make Rishab marriage unsuccessful with Sherlynstrived damn hard. Also, they are seen supporting each other and not only solving their problems but other problems also.

And not only on screen but also behind the scenes they both are always spotted together enjoying each and every moment together.
This bonding and brotherhood of Karan and Rishab will surly give you sibling goals.