The original Kumkum Bhagya or the spin-off Kundali Bhagya, which Zee TV serial is your all-time favourite? 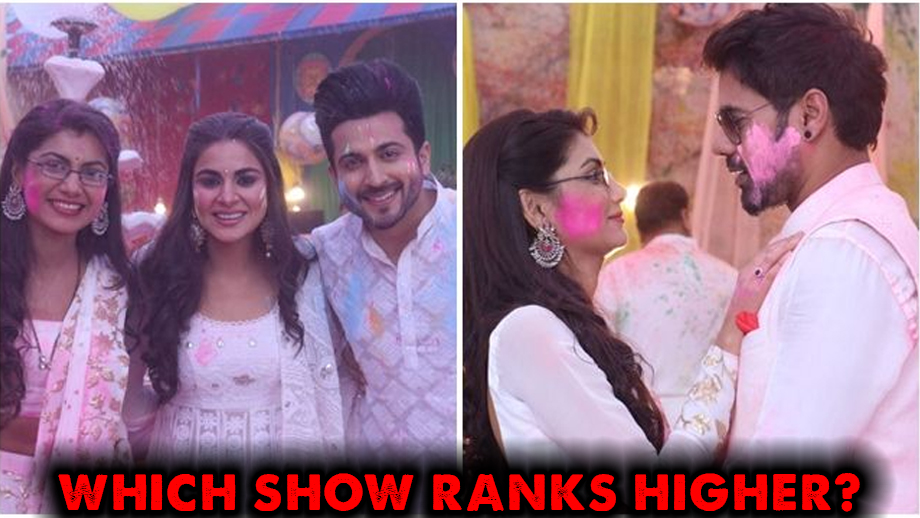 You can ask all the soap opera lovers, who watch a dozen shows and follow them on a daily basis, if they have a favourite show and while it is a perfectly tough choice to make, they would definitely have one answer in mind. There is always that one daily show, which wins you over with the right blend of star cast, story-line and leading pair, and you would always make it a point to stay up-to-date with everything related to the show, isn’t it?

When it comes to Zee TV’s two most premier shows, Kumkum Bhagya and Kundali Bhagya, we can’t help but wonder if one of them edges the other, even if it is by a slight margin! Kumkum Bhagya is a successful Zee TV show that has been around for a long time now and it was an audience favourite at all times. Right from the love story in the serial to all the ups and downs and various twists in the plot, Kumkum Bhagya was receiving rave reviews and so much so that they were able to start Kundali Bhagya, as a spin-off to this very show. Little did anyone guess that, in no time, even Kundali Bhagya held its own and even this Zee TV show started garnering followers of its own soon enough! And just to spice things up a bit, choosing between these two shows would also mean choosing between the everlasting love story of Abhi & Pragya (from Kumkum Bhagya) and the sweet and spice pair of Karan & Preeta (Kundali Bhagya), and we know how tough that choice could get!

If you had to pick between two of Zee TVs highest TRP receiving shows – Kumkum Bhagya and Kundali Bhagya, what would be your pick?