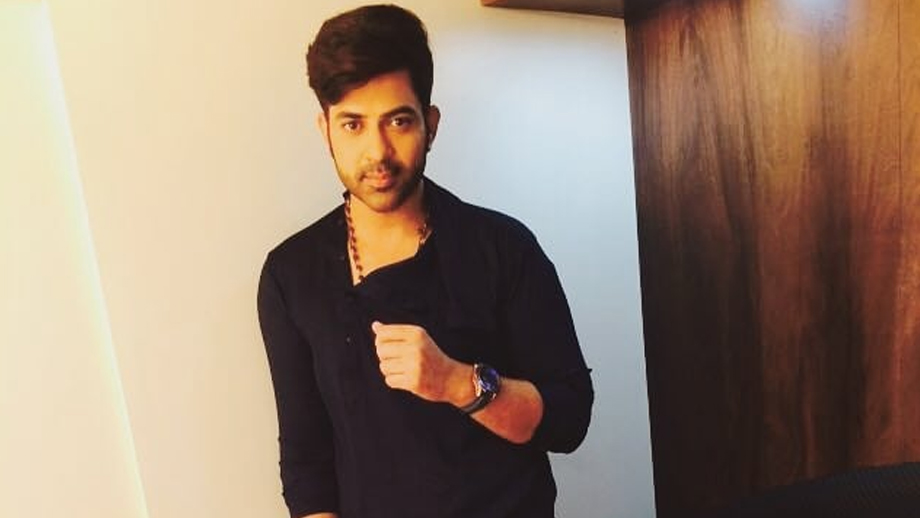 Maninder Singh is quite happy with the run of his Star Bharat show, Kya Haal, Mr. Paanchal? “Our social message couched in comedy has been well-received by the audiences. We have also planned a proper ending, not abrupt as it happens with most shows. Optimystix Entertainment informed us about the end well in advance; and those who watch the show also must have seen the story heading towards a happy ending.”

Maninder goes on, “For a male actor, getting a TV show which centres around him is a big thing, as TV is generally female-driven. The success of our show proves that TV audiences like to watch men as well. The emphasis was the family, where I was the man of house caught between his mother and five wives – not a cool place to be. Men should learn from Kanhaiya (character name) how to keep cool under adverse circumstances and come out a winner.”

“After doing drama and serious stuff, both in TV (2612, Sanyukt, etc.) and cinema (Khelein Hum Jee Jaan Sey), the light-hearted genre was just what the doctor ordered for me; but as they say, comedy is serious business. I really worked on my timing and punches. The biggest high any actor gets is audience appreciation. I have personally seen the connect my Meerut-rooted character has got with viewers up north. Even now, I am in Agra for a new year event.”

Maninder has really enjoyed the shoot, “As there was no over-the-top drama and all stories were episodic, the normal monotony of a daily drama did not kick in and the freshness of the well-written script remained in action throughout.”

Looking ahead, Maninder would now want to try other genres such as black comedy, a gangster flick and urban themes, which are doing well on web today. I will take up the best of what is offered to me.”

In closing, we asked Maninder, since he had five TV wives, which of his female co-stars did he jell well with, off-screen? “Being a ladies man, I hit it off with all the fairer sex cast, including Kanchan Gupta, who plays my mother. Having five sisters in my joint family, I know how to connect with girls and women,” he smiled.