Kamya Punjabi talks about Manish Naggdev being betrayed in a relationship. 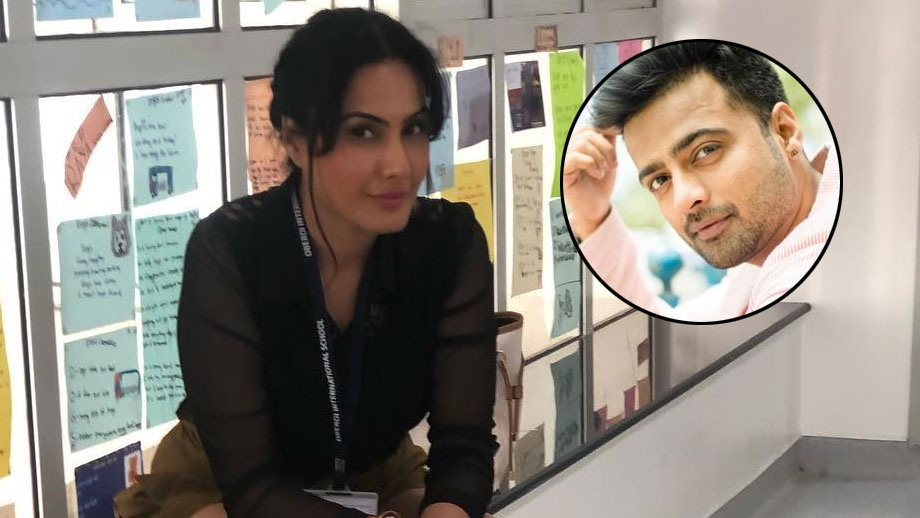 There was always speculation as to what caused the lovely TV couple of Manish Naggdev and Srishty Rode to split up. They had gone their separate ways within days of her return from the Bigg Boss house last year.

Till now, neither of them had spoken publically about the same.

This morning, Manish created a flutter on social media with a tell-all post.

Since then, we have been trying to get in touch with Manish to find out more, but have been unable to get through to him.

So in the interim, we spoke to his close friend Kamya Punjabi, and this is what she had to say,

“Manish was betrayed. Ever since, he has been unable to come to terms with the sudden end to a four-year long relationship. They had even got engaged. It gets more difficult when you don’t talk about it, and on top of that, you are accused of being the bad guy. A man is not always to be blamed for a relationship or marriage going kaput.”

“I was there and saw how he supported his partner during her Bigg Boss stint and this is what he got in return. She ended the relationship with just a phone call. Agreed you might want to move on but at least give it closure.”

“I am glad that Manish has finally decided to go public. There is nothing wrong in admitting that your relationship did not work. I too had a bad time after my guy just left, but then I kept it all cooped up inside me.”

In closing, Kamya asserted that she is with Manish who is seeking counselling. “And I am sure he will come out with flying colors.”