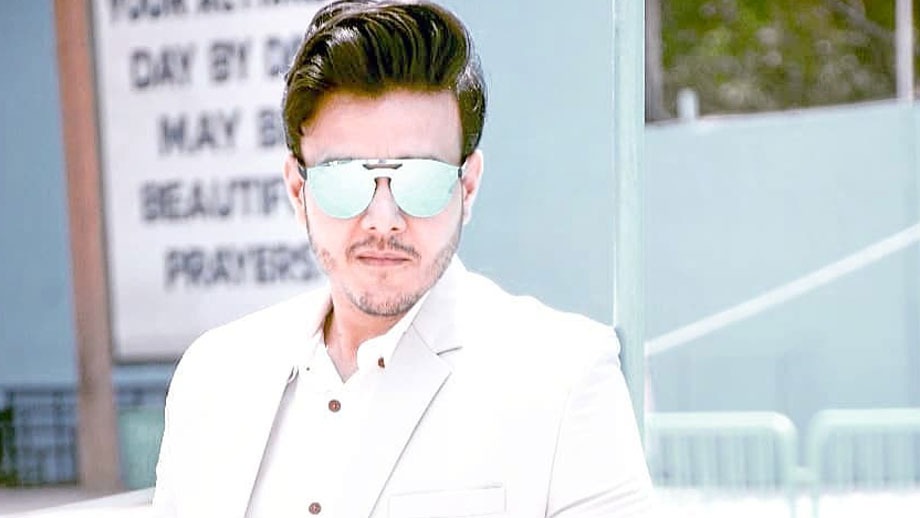 We called up Aniruddh, who said that he was just making a matter-of-fact observation. “While I agree that politicians are very good actors, but the level of dirty politics that abounds in our very industry is no hidden secret either. The worst part is that the above games are played at such a subtle level that you can’t do much about it.”

In the light of the current electoral battle, Aniruddh added, “I don’t bat for any particular party or ideology. For me, politics is about working for the common man and the one who is able to establish unparalleled control takes the cake and the bakery. My ideal politician would be former Prime Minister, Mr Atal Bihari Vajypee, who quipped that a neta should work like his creed and not try to become an actor.”

Here Aniruddh, who is also acting in an upcoming Haryanvi movie, clears the air that he is not taking digs at certain actors jumping into the political fray. “I am no one to comment on actors, for I am one of them. But let’s face the truth, politicians are better actors than us, having a better repertoire of emotions to play around with. Not just contesting, several actors are roped in for campaigning by rival parties, just to milk their name and fame. I too was approached, but I don’t want to do anything just for money.”

“I really liked my favourite B Town superstar, Akshay Kumar’s interview with Prime Minister Narendra Modi. Here too, the latter appeared as a better actor than the former. I doff my hat to Mr Modi for the unparalleled manner in which he has created a wave and fan following. Today, every kid when asked about the next PM, takes his name.”

When asked as to why only a few actors have succeeded in politics, he says, “I guess it is not their core competence. Only aware actors, wanting to make a positive change, should take the plunge. This way they are depriving real hard-working political workers of a much-deserved seat.”