Bipasha Basu who has always been vocal about her support for the clean player Arti Singh in the Bigg Boss house is proud of her. 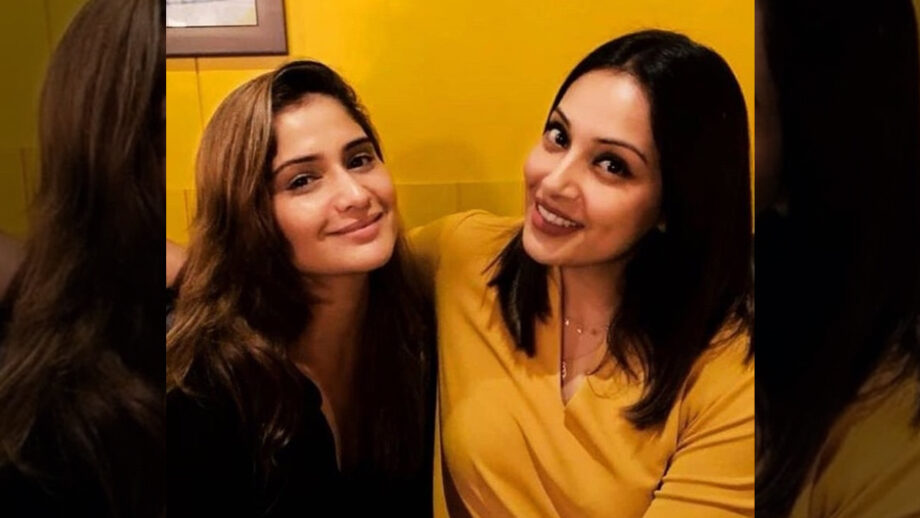 Bigg Boss 13 contestant Arti Singh has had quite a roller coaster ride in these 4 months on the show Bigg Boss 13. After having seen a series of ups and downs through the journey, Arti has successfully made it to the top7 in the finale week!

Known to be one of the most dignified and clean contestants from the lot, Arti has earned herself a lot of praise and support from not only contestants inside the house, but a lot of her close friends, family and well-wishers outside the house as well!

Among all those who have been constantly supporting her, Arti’s close friend and confidante Bipasha Basu has through the season been closely following her game and has always spoken out loud and clear in support of Arti!

Speaking about why she has always had Arti’s back through the season, Bipasha shares,”Arti is not one of my favourite contestants because she is a friend, but she is someone who has through the season been very honest, and has played the game correctly and in an ethical manner. I also like the fact that when you watch television you don’t lose that respect and it doesn’t look disrespectful as she has maintained that very well! Overall, I am very proud of Arti.”

Will Arti sail through as winner?